The sting in a "totally fit" Harbhajan Singh's bowling is on its way back and the out-of-favour off-spinner, eying a comeback into the Indian cricket team at the earliest, says the wherewithal to play at the highest level is still there. 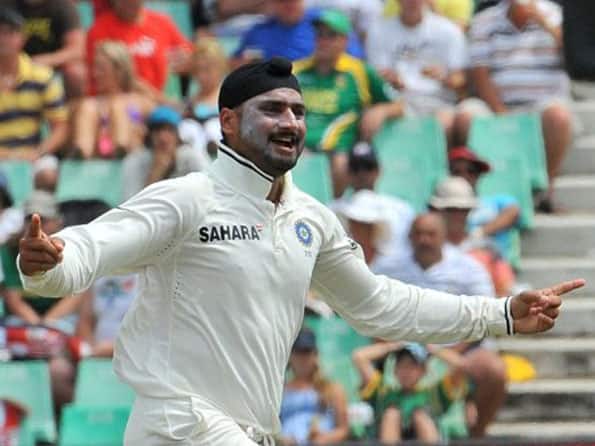 The sting in a “totally fit” Harbhajan Singh’s bowling is on its way back and the out-of-favour off-spinner, eying a comeback into the Indian cricket team at the earliest, says the wherewithal to play at the highest level is still there.

“I can’t wait to be there. It’s still there in me. God willing I will be getting back to the place I deserve,” Harbhajan said.

That the feisty player is getting his mojo back, can be gauged from his match-winning effort against Maharashtra in the Vijay Hazare one-day tournament on Monday, where he has taken three for 35.

The time spent in the National Cricket Academy (NCA) has been fruitful, and Harbhajan was relieved to have overcome a spate of injuries.

“There has been a lot of improvement in terms of body positioning. I have worked a lot at the NCA. I am totally fit and happy with the way things are going at the moment…played five competitive matches.

“I have been looking to bowl in good rhythm, wickets will come then. I have been injured a lot. I had a sheen spleen and before that muscle pull in my stomach. I am happy to be playing after many injuries. It’s good to be on the ground,” said Harbhajan.

As the discussion turned to good friend Yuvraj Singh, currently undergoing chemotherapy in the US for a malignant tumour between his lungs, Harbhajan was hopeful of a quick recovery.

“Yuvi is doing pretty well. I talk to him often. He is like a brother and I thank you all for your prayers. Let’s wish him well and pray for his quick recovery,” he said.

Asked about his reported remark about the condition of Palam ground, Harbhajan said, “The 2 grounds (in Palam), (they) are very hard, a lot of boys are getting hit while fielding. That’s what I meant to say.

“As a cricketer, I think the facility should be as good as any ground for first-class cricket. The facilities can be made better,” insisted the bowler.

Punjab coach Vikram Rathore was naturally pleased to see his most important player leading from the front.

“He was having sheen problem after he was dropped but since his comeback, he has been exceptional. This effort will do his confidence a world of good,” Rathore said.(PTI)