Zaheer Khan has backed Virat Kohli's idea of creating five strong Test centres in the country but feels there's scope to debate the number of such venues. 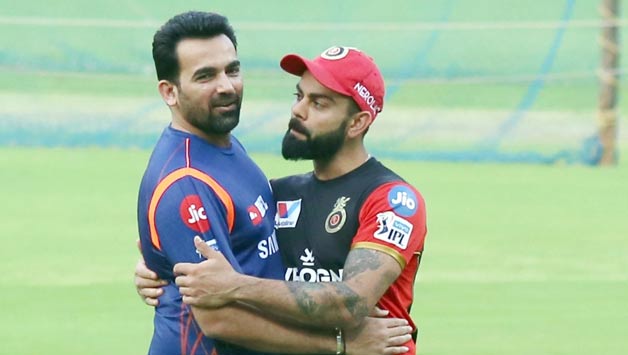 Former India international Zaheer Khan has backed Virat Kohli’s idea of creating five strong Test centres in the country but feels there’s scope to debate the number of such venues.

Kohli had raised eyebrows when he had suggested limiting Test cricket in India to just five venues before clarifying his statement. “(Strong Test centres) It makes things easier. In theory, it sounds good. But, maybe on the whole, the number can be debated. I feel five is just too small a number with regard to the size of the country,” Zaheer told IANS.

He continued, “I am also in line with that thought process where you have dedicated Test centres are the criterions are met keeping in mind what is best for Test centres.”

Kohli’s statement, which has also drawn support from teammate Ravichandran Ashwin, was made with regards to the low turnout during India’s three-match Test series against South Africa at home which they won 3-0.

India are all set to play their maiden day-night Test starting November 22, a step aimed at drawing more fans to the stadium. Zaheer, a world cup winner, feels there’s no threat to the five-day format saying it remains the ultimate test for a cricketer. I have said earlier also, I don’t think so Test cricket is facing any kind of problem by the advent of the shorter formats of the game. Test cricket is the highest and the purest form of cricket and it’s been going on since ages. Every cricketer wants to enjoy cricket and Test matches are the highest level where players have a lot to prove,” he said.

He continued, “I think going in the future, you will see a lot of tri-series and quadrilateral series in the ODI and T20 formats which should be the way forward to keep the game more interesting for the fans. Day night Test is a method of trying to make the red-ball cricket more interesting,” the 41-year-old said.

He also expects the new BCCI president Sourav Ganguly to make a positive impact during his tenure. “We all have a lot of hopes from Sourav Ganguly. He did a great job when he was leading the Indian team. Since then, he has not lost contact with cricket and has been passionately working for the growth of the game. He did a great job with CAB Now, he is the president of the BCCI and I am sure he will do a great job in taking the Indian cricket forward,” he said. 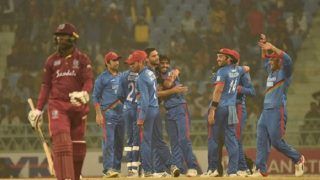 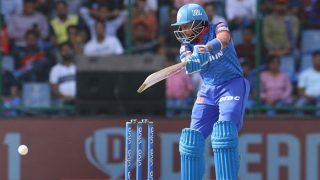