The BCCI has imposed retirement on 17 scorers who turned 60 at the start of the current domestic season without formal communication. 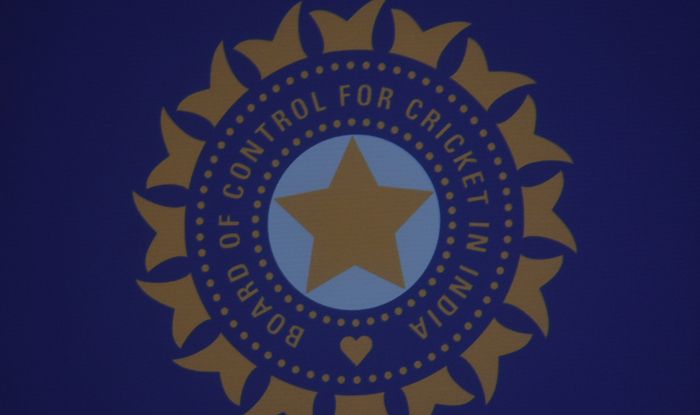 The BCCI has reportedly imposed retirement on 17 scorers who turned 60 at the start of the current domestic season without formally communicating the same to the affected officials. There’s been no formal announcement in this regard from the Indian cricket board but it has either not assigned matches or pulled out the names of such scorers leaving them shocked.

According the The Times of India, The BCCI Empanelled Scorers have written a letter to board president Sourav Ganguly saying, “Announcement that ‘the forthcoming season will be your final season’ could have been more appropriate…to enable scorers to accept the news in proper frame of mind. Instead the news has come as a shocker.”

Interestingly, no other cricketing nation has a ‘retirement age’ for scorers. In fact, during the ICC Cricket World Cup 2019 in England, one of the scorers was over 70 years.

“We are not employed as such with the BCCI, so how can we be retired? Then, the umpires and match referee receive much higher match fees and pension, whereas we have no such benefits,” an unnamed scorer was quoted as saying by TOI.

Another said, “We don’t need the same fitness of an umpire. As long as our vision is good and we are reasonably healthy, it should not be a problem.”

A scorer claimed that there hasn’t been a fresh recruitment since 2004 and without backup, it’s strange the BCCI has decided to get rid of existing scorers. 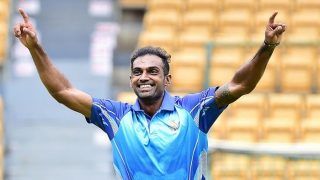