Earlier this month, India head coach Ravi Shastri said that the WTC final should be decided in a best-of-three match series, which he feels would have been a fitting finale after two and a half years of cricket. 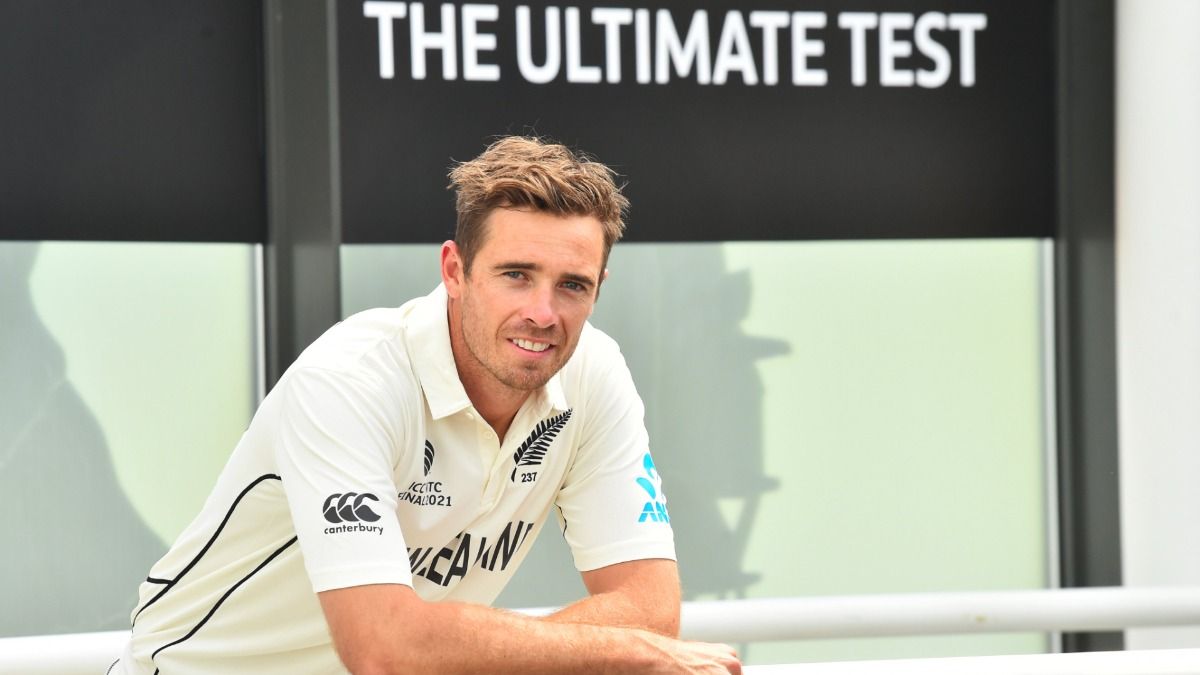 New Zealand pacer Tim Southee on Wednesday said changes can be made to the format of the World Test Championship final going ahead, instead of it being a one-off match.

Earlier this month, India head coach Ravi Shastri said that the WTC final should be decided in a best-of-three match series, which he feels would have been a fitting finale after two and a half years of cricket.

“At the start of the two-year cycle, we knew that it was going to be a one-off final. Maybe it’s something they can look at going forward and then potentially make changes,” Southee said during a virtual press conference.

“It was made clear two years ago at the start of the cycle, what was required to win the championship.

“It’s been great to put context around the Test game, to have the two-year cycle. There have already been adjustments going forward to the next cycle. So, it’ll be an evolving thing,” he added.

The Kiwis finished runner-up in the last two ODI World Cups and talking about the Black Caps run in the recent ICC tournaments, the 32-year-old said, “It’s been long time since we won the Champions Trophy in 2000. We’ve come very close in the last couple.”

We know that it’s going to be a tough week. Having a number of the guys that have been very close to winning an ICC event on the side, we have the experience of playing in the finals.

Southee, who has scalped 309 wickets in 78 Tests, said the team has prepared well for the marquee Test against India, starting here on Friday.

We’ve played two Tests against England, which obviously has been pretty good for us. It’s been a great preparation leading up to this Test final good number of guys that have had good performances throughout those two Test matches.

“A couple of good days training today and tomorrow. And as you know, we’re all looking forward to what is the ultimate goal of this tour.

Aware that the Indian side has a potent batting line up with the likes of Rohit Sharma and Virat Kohli in their ranks, the pacer said Kiwi bowlers will have to be on top of their games to succeed.

“Rohit is a tremendous player in all three formats. He’s personally a guy I like watching bat. He can take the game away from opposition. But I know as a bowling group that it’s a dangerous batting lineup throughout.

“For he’s only one of many, many very good batters in this lineup and we know we’re gonna have to be on top of our game.”

Southee said New Zealand will be viewing footage of not just the experience batsmen but also the youngsters like flamboyant Rishabh Pant and talented Shubman Gill.

“It’s an exciting batting lineup, a mix of experienced guys and a couple of young guys who are coming to play with that freedom and the excitement that they have. Nowadays, there’s plenty of footage out. So, we will discuss footage and then come up with plans which will hopefully work.” PTI APA 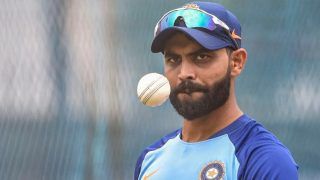 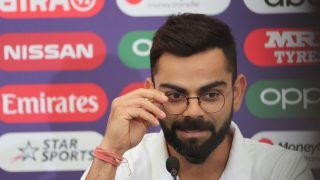