The 37-year-old Bailey, who still plays for Big Bash League (BBL) Hobart Hurricanes and in the Sheffield Shield for Tasmania, will not be the first active cricketer to be a national selector. 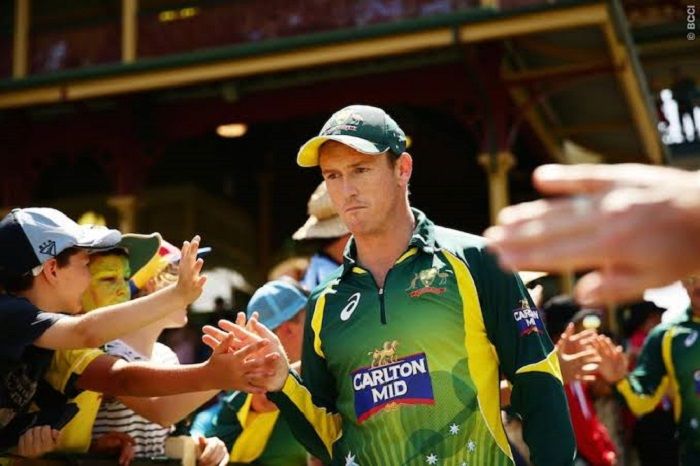 Former limited-overs captain of Australia George Bailey is all set to become the new national selector along side coach Justin Langer and chairman Trevor Hohns.

The 37-year-old Bailey, who still plays for Big Bash League (BBL) Hobart Hurricanes and in the Sheffield Shield for Tasmania, will not be the first active cricketer to be a national selector.

In the past Don Bradman and Michael Clarke have enjoyed the post while still being the captain of the national team.

Bailey, who has represented Australia in five Tests, 90 ODIs and 30 T20s, is yet to call it quits from the game.

Asked about the necessity of a new selector, Cricket Australia head of national teams Ben Oliver said he was “really pleased with the people who put their hat in the ring for that role”.

“There will be some people who are really disappointed no doubt but they should all take great encouragement and they all have a lot to offer,” he said.

Although it is believed that CA is showing keen interest in Bailey because of his vast knowledge of the white-ball formats as a player, especially with next year’s Twenty20 World Cup at home round the corner, Oliver said the new selector would also be involved in selecting squads for Test matches.

“The panel, and all three, will be responsible for all Australian men’s teams,” Oliver said.

“What we’ve tried to achieve in this recruitment process is adding in some complementary skills to support Trevor and Justin and one of those is a consideration around short-format cricket.” 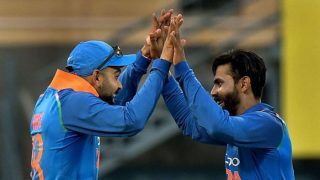