Former Bengal all-rounder and coach Kalyan Mitter passed away today after a long battle with leukemia. 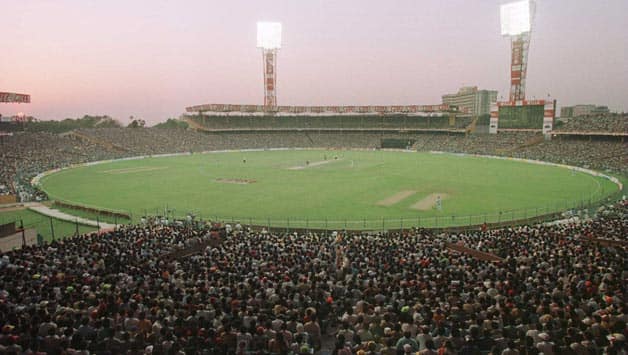 Former Bengal all-rounder and coach Kalyan Mitter passed away today after a long battle with leukemia.

Mitter, 79, was suffering from the disease for the last few years and breathed his last in the wee hours, according to family sources.

Mitter is survived by his son.

An aggressive right-hand batsman and an off-spinner, Mitter coached Bengal (1992-94) and during his last season (1993-94), the side had once again made the Ranji final but only to lose to Mumbai.

Despite a sparkling domestic career, Mitter had missed out on wearing the national jersey but the lanky six-footer had said: “I’ve no regrets, this game has given me so much”

He also served as a curator for Bengal in the mid-1990s and also during the inaugural edition of the Indian Premier League.

The Cricket Association of Bengal had the conferred Lifetime Achievement on Mitter in 2011.

Ashes 1985: Richard Ellison’s spell of 6 for 77 destroys the Australian batting