Crockwell, who played just two ODI's for Bermuda, was found to have been fatally wounded

Former Bermuda wicketkeeper-batsman Fiqre Crockwell has been found dead under mysterious circumstances. Crockwell, who played just two ODI’s for Bermuda, was found to have been fatally wounded in the Pembroke area of Bermuda. He was 30 year old at the time of his death. He played three First Class matches, 15 List A matches and five T20 matches, to go along with the two ODIs. He also represented St David’s County Cricket Club and St George’s. He played for the latter during the annual Cup Match holiday game, which is the biggest domestic match in Bermuda cricket. ALSO READ: Bermuda cricketer Kavon Fubler banned for 7 years

Along with him, another victim was found with stab wounds. The police though, could not comment on it. “It is currently unclear whether the shooting victim and stabbing victim were involved in the same incident or separate incidents.”

Crockwell was in news last year after a court fined him $800 after he was caught by police throwing six wraps of heroin from his residence.

Crockwell had represented Bermuda only twice in ODI’s. He played against Kenya and Netherlands during the ICC World Cup qualifiers, scoring a total of 68 runs. His last appearance for his country was in 2012, against Uganda in the 2012 World T20 qualifier. 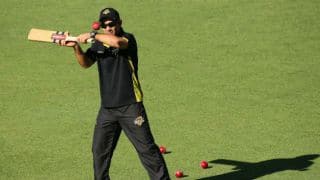 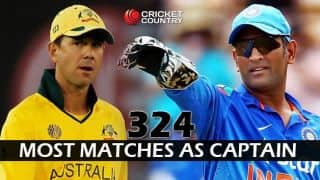