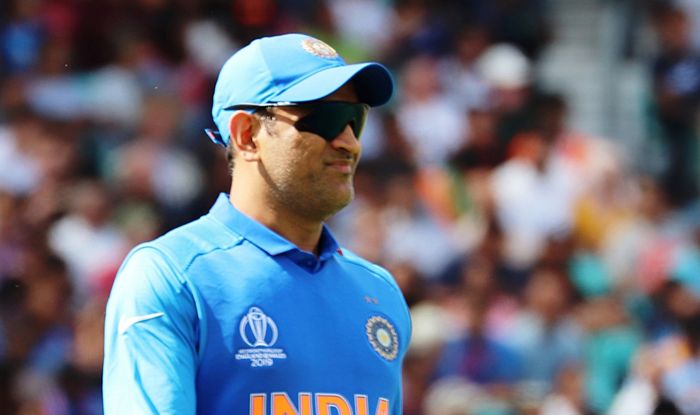 This could be a reality provided BCCI president Sourav Ganguly gives the green light to a proposal by host broadcaster Star Sports, news agency IANS reported on Tuesday.

As per their plans, former captains are to be invited for the historic Test and they will be on-air recounting their memorable moments from India’s Test history. “Invite India Test captains for Day 1 & 2 of the Test,” the agency quoted a plan put forth by Star Sports as saying. “All captains at the ground along with (Virat) Kohli and the rest of the team as well as the dignitaries line up for the anthem. Captains appear on commentary as guests through the day to re-collect their favourite moments from India’s Test history. Down memory lane segments recorded with individual captains are played on the big screen at the ground in breaks Day 4 onwards.”

Dhoni has been out of action since India’s semi-final exit from the ICC Cricket World Cup 2019 giving rise to speculations that he might announce his international retirement. He has so far skipped three straight series against West Indies (away), South Africa and Bangladesh (both homes). However, there hasn’t been an official word neither from Dhoni or the BCCI when he’ll return.

Meanwhile, there are also plans to telecast live India’s practice session ahead of the pink-ball Test with the fans getting free entry to watch the training. “Free entry to watch India practice on Friday (B & L block). Live coverage of the practice session on Star. Crowd interaction with legends. Crowd interactions with select India players (at the end of the session),” reads the mail.

There are plans for audio commentary for the crowd as well. 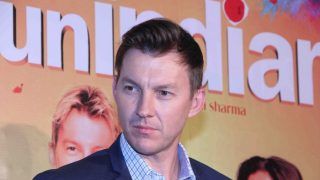 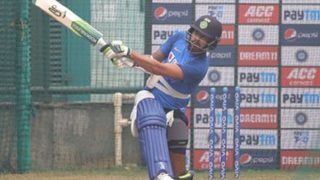 Questions Will be Raised if Shikhar Dhawan Doesn't Bat Well in the Next Two Matches: Sunil Gavaskar