Former cricketers back MS Dhoni to continue as India captain

Former cricketers back MS Dhoni to continue as India captain 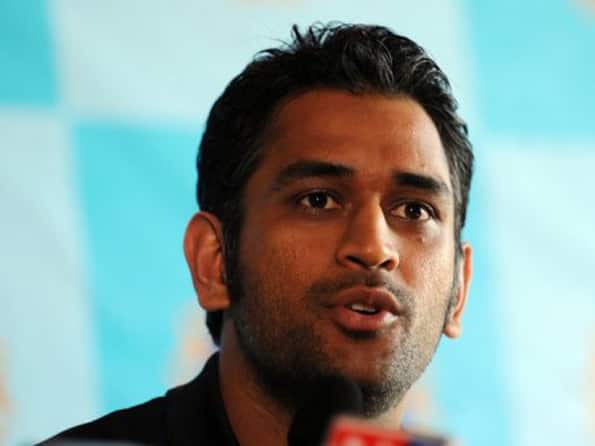 All these former international cricketers had recently backed Dhoni after his side slumped to their eighth consecutive Test loss in overseas conditions.

“Dhoni is a tired cricketer, exhausted. He is crammed a lot in a short space of time. He has got a lot on his plate. He needs a break so he can freshen up,” Gilchrist said in an interview.

South Africa cricket legend and former captain Pollock, who was in Mumbai last week, said, “Dhoni has taken India to top. So he can’t be judged series by series. He is a captain as good as team.”

Lee, who will be playing in the upcoming tri-series as Australia s lead pacer, said a few days ago, “Dhoni is a terrific person, good player. It comes down to what he wants to do…”

Dhoni on Tuesday had offered to quit the leadership role in the longer format of the game if the BCCI feels there is a better replacement waiting in the wings.

Dhoni said if somebody could do a better job than him in Tests, then he will be more than happy to step down as captain for the sake of the team.

“It (captaincy) doesn’t belong to anyone. It’s a position I hold, and it’s an added responsibility. I always like to do well till I am in job but it’s not something I want to stick to. If there is a better replacement, he can come in,” Dhoni said today ahead of tomorrow’s first Twenty20 game Australia.

“At the end of the day, you want India to perform. If there is someone who can do a better job, captaincy should be given to him. It’s not something you have to cling on to,” said Dhoni as speculation grew over his Test future both as a batsman and captain.

Virender Sehwag not qualified to be appointed as India captain: Wasim Akram