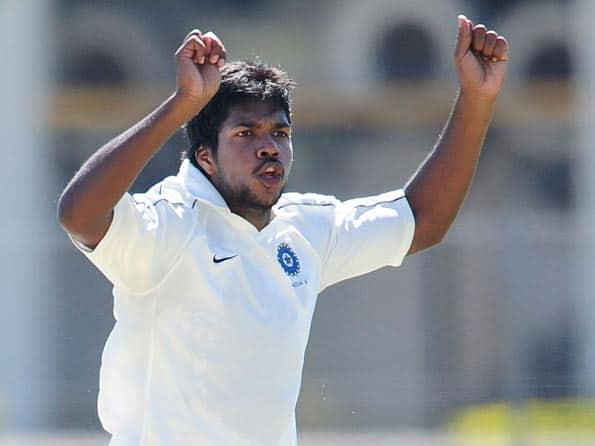 Speaking at a function, organised by JSCA to felicitate local lad Varun Aaron at Keenan stadium for making into the Indian team, Irani, a former president of Bihar Cricket Association (BCA) pointed out that representation of cricketers from the state into the national team has increased.

The presence of Team India skipper Mahendra Singh Dhoni, southpaw Saurav Tiwary and Aaron reflects the association’s good work in promoting the game, he said. About a decade ago, Jharkhand was not popular state but during the last five-six years, the state has been recognised following the impressive performance of these cricketers, he observed.

A former Director of Tata sons, Irani suggested that JSCA should organise coaching camps across the state to spot talent and nurture them properly.

He also suggested JSCA to provide all facilities including medical to maintain the fitness level of the cricketers as it was an important ingredient for the sports persons particularly the seamers.

“Generally, the tenure of the of the fast bowlers was short but they can last long if we could provide best of facilities compared to any developed states such as Mumbai and Chennai in the state itself,” he said.

JSCA president Amitabh Choudhury said it was the first time that three players from Jharkhand were playing for the country. JSCA honoured Aaron with a memento and Rs 2.5 lakhs for his achievement. (PTI)