Asad officiated in 231 international matches in a career that lasted over 13 years.

Lahore: Former ICC elite umpire Asad Rauf from Pakistan has passed away due to a cardiac arrest at the age of 66 in Pakistan. Rauf, one of the best umpires in world cricket, officiated in 231 international matches in a career that lasted over 13 years. Rauf started his umpiring career in 2000 and was promoted to ICC’s elite umpire list in 2006. In the next seven years, he established himself as one of the prominent umpires in world cricket.

Rauf made his debut in 1998 in a First-Class match before officiating in his maiden ODI in 1998. He was promoted to the ODI panel in 2004 and a year later, he went on to officiate in his first Test as well. Rauf continued officiating till 2013 before his name was involved in the 2013 IPL spot-fixing case post which his stellar career came to an end. In 2016, the BCCI put a ban on Rauf after it was found that he accepted gifts from bookies and was involved in the 2013 spot fixing.

Before becoming an umpire, Rauf played domestic cricket in Pakistan. Rauf scored 3423 runs from 71 First-Class games and 611 runs in 40 List-A matches during his domestic career in 1980s. His best performance came in the 1986-87 season where the right-hand batter amassed 673 runs at an average of 35.36 including five fifties and one century. However, his cricket career came to an end in 1988 after failing to deliver consistent performances.

Last year, a video of Rauf went viral on social media where he was seen selling shoes at the Lahore Bazaar. Reacting to the video, Rauf said that he wanted to explore new business which is why he started selling shoes.

“This isn’t for me, this is the daily wages of my staff, I work for them. I’ve umpired in so many games all my life, there’s no one left to see now. I haven’t been in touch with the game since 2013, because once I leave something I leave it completely,” Rauf had said in a recent interview to a Pakistani news channel, Paktv.tv back in June.

“It is my habit to reach the peak of whatever work I do. I started work as a shopkeeper, I have reached its peak. I played cricket; I reached the peak. And then when I started out as an umpire, I said to myself that I need to reach the peak here as well. I have no greed. I have seen a lot of money, and I have seen the world, with protocol. One of my sons is a special child. The other one has just come back from America (US) after completing his graduation.” 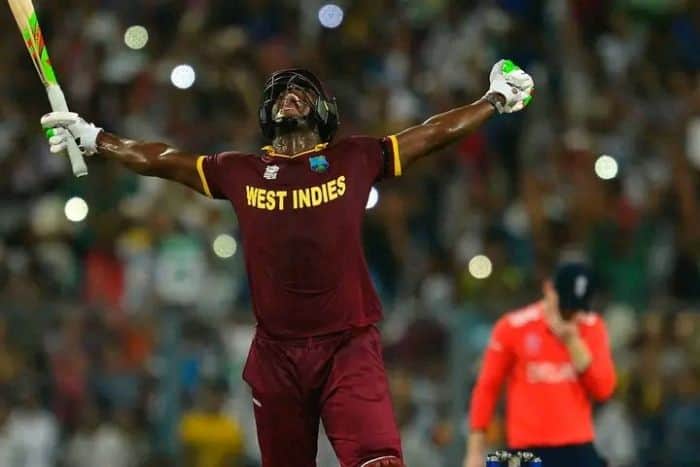