Former Indian wicketkeeper batsman Chandrakant Pandit has been appointed as the Director (cricket) of the Rajasthan Cricket Association. 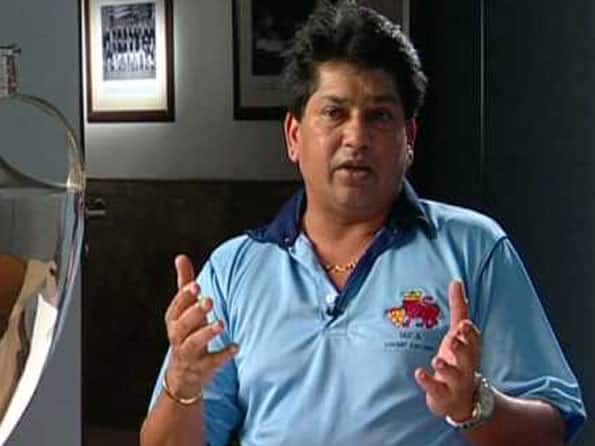 Former Indian wicketkeeper batsman Chandrakant Pandit has been appointed as the Director (cricket) of the Rajasthan Cricket Association.

He has been offered a three-year contract by the RCA, headed by Union minister C P Joshi.

“After consulting Joshi and in accord with his vision for Rajasthan Cricket, the RCA has signed Chandrakant Pandit as Director Cricket and he would be looking after the operations of the RCA academy and would also work for improving overall standard of the cricket in state,” said K K Sharma, the acting secretary of the RCA.

Pandit, who played five Tests and 36 one day internationals for India, has a vast experience behind him as coach of Mumbai and Madhya Pradesh cricket teams and also in capacity of former head of Mumbai Cricket Association’s Indoor Academy.

The 50-year-old Pandit said he was immensely pleased to join RCA.

“RCA academy has the best available facilities and I would try and utilise them to help raise the overall standard of cricket in Rajasthan,” he said.

“I would like to bring an element of passion. I was there in Australia with India under-19 team and there we learnt about the typical but useful formats of the tournaments and I wish to introduce such concepts in Rajasthan Cricket,” he added. (PTI)