Former Ireland seamer Boyd Rankin was called up Friday into England's One-Day squad for the remaining two matches of their series with New Zealand. 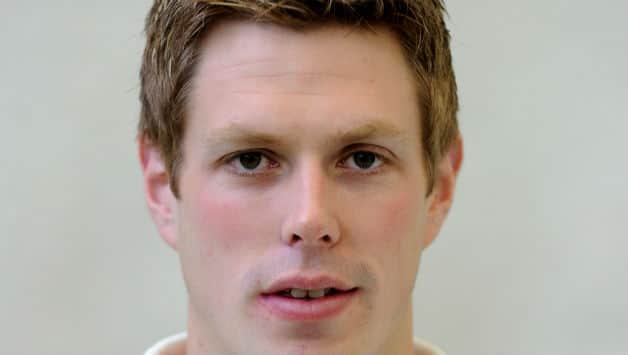 Former Ireland seamer Boyd Rankin was called up Friday into England’s One-Day squad for the remaining two matches of their series with New Zealand.

The 28-year-old, who plays county cricket for Warwickshire, was brought in after pacemen Stuart Broad (knee) and Steven Finn (shin) were ruled out of the first two ODIs through injury.

Rankin made his debut for England‘s second string Lions in 2011 against Sri Lanka A and was selected on the England Performance Programme later that year.

He played 37 One-Day Internationals (ODI) for Ireland and was their leading wicket-taker at the 2007 World Cup in the Caribbean with 12 wickets at 27.

The long-established county programme makes it easier to sustain a professional career, with England having a far more extensive international programme than non-Test nations such as Ireland.

However, the likes of former Australia captain Ricky Ponting have publicly echoed a question long asked in Ireland cricket as to what the future for the sport in the country holds if their best players continually leave to join up with England.

The second match of the England-New Zealand series takes place in Southampton on Sunday, with the finale at Nottingham’s Trent Bridge ground on Wednesday.

IPL 2013 spot-fixing: 5 BCCI vice-presidents likely to resign, according to reports