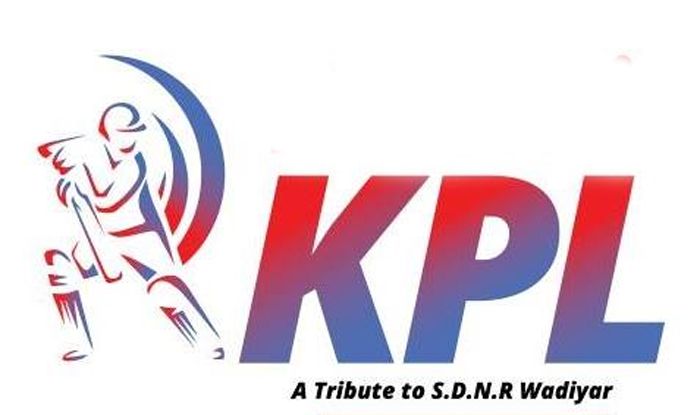 The Bengaluru’s Central Crime Branch raided the house of Shinde on Monday and grilled him for two days based on leads they gleaned during their ongoing investigation. Shinde is a former Karnataka Ranji cricketer, coach of KPL team Belagavi Panthers and currently a member of the state association management committee.

Tara was the first to be arrested in the investigation and Shinde is the ninth person to have been arrested now.

The KPL spot-fixing scandal was unearthed when a Ballari Tuskers bowler Bhavesh Gulecha lodged a complaint with the police against a bookie named Sayyam and celebrity drummer Bhavesh Bafna.

Since then, high-profile domestic cricketers CM Gautam and Abrar Kazi have also been arrested for their alleged roles in the scandal. 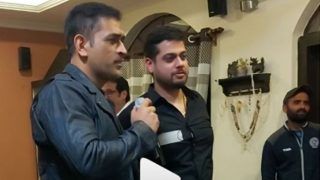