The Tukoganj police arrested Alpesh Shah yesterday and released him on a bond of Rs 50,000.

The Tukoganj police arrested Alpesh yesterday and soon after released him on a bond of Rs 50,000.

A case under section 354 of the IPC (assault or criminal force to woman with intent to outrage her modesty) had been filed against Shah on November 28 last year following a complaint filed by the 18-year-old victim.

The incident took place on September 23, 2013, when Shah allegedly outraged the modesty of the young woman at the administrative block of the Holkar stadium here, where he called her for special blessings. Shah stepped down from the MPCA post when the matter came to light on November 27.

The local bench of Madhya Pradesh High Court, which had earlier given interim protection to Shah from arrest till December 30, granted him anticipatory bail on that day on the basis of an agreement between the two parties in the presence of a five-member inquiry team set up by the MPCA.

Shah had unconditionally tendered an apology to the cricketer after which an agreement was reached between the two, his counsel Ajay Bagadiya had told the court. 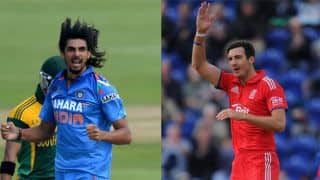 Could Ishant Sharma’s case have been handled better? 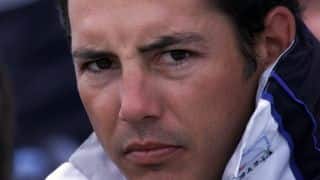