Rao also played for Karnataka in the national championship and represented the Karnataka Sporting Association in local cricket tournaments. He also played for Tata Sports Club in inter-offices tournaments. Rao also bowled to a 14-year old Sachin Tendulkar in a Kanga League match. Hemant Kenkre, Tendulkar s first captain for Cricket Club of India (CCI) in the 1988 Kanga League A Division recalled once. Against Karnataka Sports Association, we were batting second and the pitch was deteriorating. Young Sachin walks in at No. 4 and I was the non-striker. The first ball he faced off Sharad Rao, a former Karnataka Ranji medium-pacer, he hit it straight over middle-stump for a six. That six spoke a lot about Sachin s attitude; it showed his fearlessness. It was not a slog, but a beautiful shot copybook,” he said. 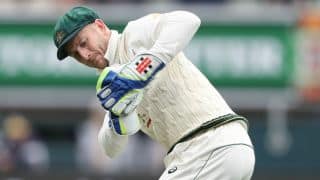 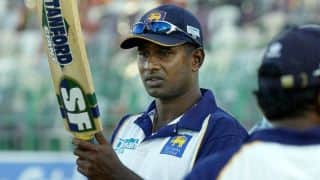