Dr Subbarao Krishnamurthy, former Mysore (Karnataka) captain, passed away on Thursday at the age of 79. Born October 26, 1938, the wicketkeeper-batsman played his maiden First-Class match for Mysore on against Ceylon XI in March 1958. He had scored 26 and 0 in the match. He made his Ranji Trophy debut against Hyderabad in November 1959, and was selected to play for Indian Universities to play the touring Australians two months later. He stumped Neil Harvey and Sam Loxton in that match.

Krishnamurthy played 32 First-Class matches, scoring 1,336 runs and effecting 45 dismissals. He led Mysore once, against Andhra in 1962-63. Post retirement, Krishnamurthy was appointed Vice-President of Karnataka State Cricket Association. He also held the post of Chairman of the selection committee for a while.

During the ongoing quarter-final of Ranji Trophy 2017-18 against Mumbai, the Karnataka team paid tribute to Dr Krishnamurthy by maintaining a minute s silence ahead of the Day 2 game. 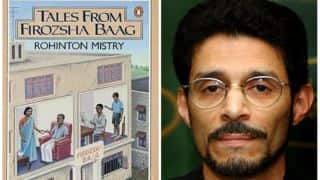 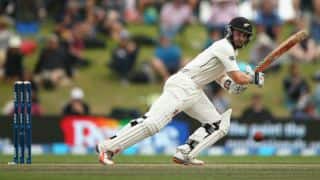