The former legendary player is expected to be transferred to a specialist hospital in Sydney after his body didn't respond to the treatment despite multiple operations since he has collapsed. 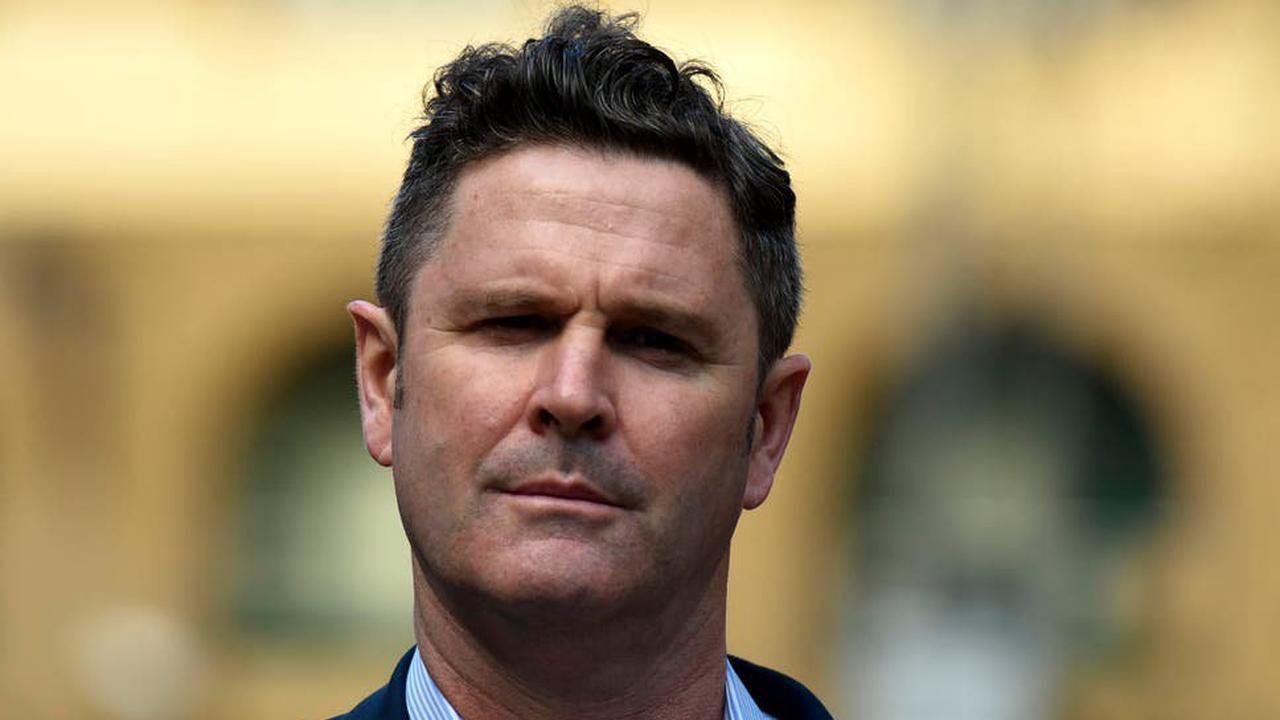 New Delhi: Former New Zealand all-rounder Chris Cairns is on life support in Canberra, Australia. Cairns suffered an aortic dissection, which is a tear inside the body’s main artery last week in the country’s capital, according to a report in New Zealand Herald.

The former legendary player is expected to be transferred to a specialist hospital in Sydney after his body didn’t respond to the treatment despite multiple operations since he has collapsed.

Cairns was also named as one of the five Wisden Cricketers of the year in 2000. The all-rounder had played a key role in New Zealand’s triumph in the ICC Knockout trophy in 2000. The right-hander had scored an unbeaten knock of 102 runs in the final against India and had helped his team in chasing down the target of 265 runs in Nairobi. Cairns was known as one of the best all-rounders of his generation.

Cairns has been living in Australia with his family for several years.

Meanwhile, Cairns also participated in Indian Cricket League from 2007 to 2009 and thus his name was removed from the IPL auction by Lalit Modi, who alleged that the Kiwis all-rounder was involved in match-fixing. Former New Zealand captain Brendon McCullum and opening batsman Lou Vincent also alleged him of the same. However, Cairns was found not guilty in London court in 2015.
First Published on
Last updated on August 10, 2021 3:29 PM IST
TOPICS:
Blackcaps Chris Cairns Kiwis New Zealand New Zealand Cricket 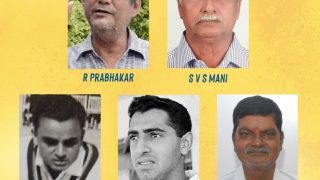