Turner, considered one of New Zealand's finest batsmen played 41 Tests and ODIs each. Hence, it comes as no surprise that the 72-year-old isn't exactly a sucker for T20 cricket. 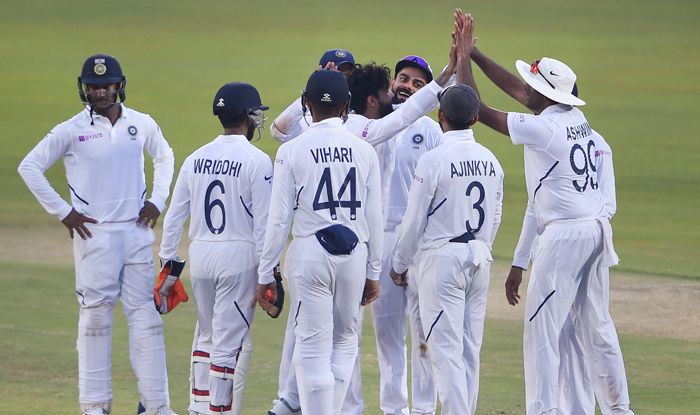 Former New Zealand batsman Glenn Turner admits he was left surprised seeing India go down 0-3 to New Zealand in the ODIs, after securing a 5-0 sweep in T20Is. Turner, who has captained New Zealand between 1975 and 1977 feels the ODI series loss has opened up certain loopholes which India need to rectify as early as possible.

Turner, considered one of New Zealand’s finest batsmen played 41 Tests and ODIs each. Hence, it comes as no surprise that the 72-year-old isn’t exactly a sucker for T20 cricket.

“At the moment, New Zealand have their nose ahead but I have been rather surprised, that has been the case. India have shown in three-match series they have several ‘ifs’ and I am surprised that they have not performed better than they have,” he said.

“I have no time at all for T20 cricket. It’s a blot on the game. 50-over cricket, you can have a game. Technically, I felt bowling from both sides have been way below than what I had expected at international levels in both formats.”

Turner expects India’s bowlers to put up a far better performance once the Test series gets underway from February 21 in Wellington. India’s pacers, Mohammed Shami and Jasprit Bumrah were slightly off colour in the limited-overs leg with both combining to take just nine wickets but it shouldn’t be a problem to adjust to the red ball in swinging Basin Reserve conditions.

“Shami has shown he is a talent and has great stamina. It’s almost in my mind, once Test matches start, theory of how you should bowl under certain circumstances in limited-overs cricket tends to be sidelined. That being the case, I would expect the Indian bowling to be better than what we have seen,” Turner pointed out.

“He has got natural talent despite being unorthodox in his bowling action. He tends to come off the pitch quicker than you would expect and has accuracy. He has had a good warm-up bowling 10 overs in ODIs but then limited overs doesn’t help in building stamina for bowling 25 overs a day.” 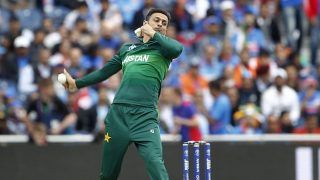