Amol Jichkar played Ranji Trophy for Vidarbha between 1998 and 2002, during which he appeared in only six matches for his side.

Former Ranji player Amol Jichkar on Monday committed suicide at his home in Nagpur. The incident only came to light on Tuesday after his body was found at his civil lines residence. Jichkar played Ranji Trophy for Vidarbha between 1998 and 2002, during which he appeared in only six matches for his side. Jichkar was found hanging from the ceiling fan in his house. Financial instability is seen as a cause of him taking this unholy step. Jichkar is survived by his wife and son. The police have started to look into the matter and a thorough investigation is under process.

Jichkar recently had started a restaurant at Law College Square along with former cricketer Vipul Pande. Jichkar, in his playing days, took seven wickets at an economy rate of 3.64. This is not the first incident where a Ranji cricketer has contemplated a suicide.

Many international players too have given this heinous crime a grave thought. Players like Brad Hogg, John Mooney, S Sreesanth and Makhaya Ntini (jokingly) have faced his turmoil. Andrew Stoddart and George Aubrey Faulkner were few of the most notable deaths in game of cricket due to suicide.

Stoddart shot himself in his bedroom with a bullet, while Faulkner closed all doors and windows in a small store room in his cricket school, gassing himself to death. 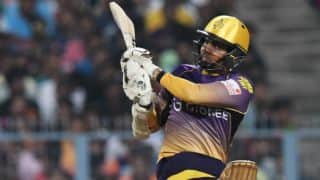 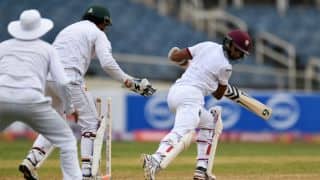