Chingoka had a long career as a cricket administrator.

Former Zimbabwe Cricket chief Peter Chingoka died in Harare on Thursday. He was 65. Chingoka had a long career as a cricket administrator, his posts including the president of the Zimbabwe Cricket Union (as Zimbabwe Cricket was called then) from 1992 to 2014, where he assumed the title of chairman in 2001.

He significantly contributed to the game’s development across Africa. He also was a member of the ICC Board during that time.

“We have received with a deep sense of sorrow and sadness the news of the passing on of Peter Chingoka, a revered and long serving Cricket Administrator. Peter s commitment to sport in general and Cricket in particular was unquestionable as evidenced by his immeasurable and invaluable contribution to the growth and development of Cricket,” the Sports and Recreation Council of Zimbabwe wrote on their Facebook page

The ICC offered its condolences. In a statement, its chief Executive Manu Sawhney said: “The death of Mr. Chingoka is sad news for the cricket world. He was widely acknowledged as an important leader in cricket in Zimbabwe and was a respected member of the ICC Board.

“It was with great sadness that we learnt of his death. On behalf of the ICC, I would like to offer our heartfelt condolences to his family and friends.” 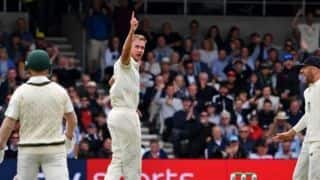 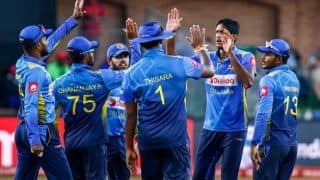