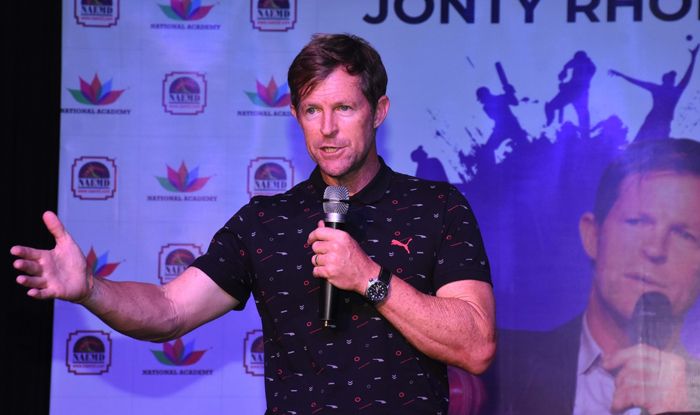 Former South Africa cricketer Jonty Rhodes is the latest to not be in favour of the concept of four-day Tests. Rhodes, who has played 52 Test for his country, cited the example of the third Test between England and South Africa, which was decided on the fifth Test, saying taking away a day from Test cricket will take the sheen away from the format and along with it, chances of thrilling outcomes.

“Test cricket for me is five days. We’ve just had an incredible Test in South Africa against England with a fabulous last session win for the visitors on the fifth day,” Rhodes told Times Of India.

“Such matches don’t happen often but Test cricket is what it is. There have been many changes within the game from Test cricket to 50 overs, the laws and then the introduction of T20. I still think there’s such a huge support among players that 99 percent of them want to play five-day cricket. So, for me, Test cricket is for five days. I don’t think it (Four-day Tests) should even be up for discussion.”

The concept of four-day Test started doing the rounds when last month Kevin Roberts, the CEO of Cricket Australia put forward the idea in view of offering international players more breathing space. But since, not one former or current cricketer has spoken in favour of it. Rhodes, who has been appointed the fielding coach of Kings XI Punjab for the 2020 IPL, reckons changes should apply more to limited-overs cricket and not the other way round.

“It’s obviously a business decision. It’s from a solely business point of view about cricket, it’s not about inconsequential days, television coverage, tickets sold or Tests not lasting the duration. Test cricket is a real test of skill, mental attrition and ability, it has its place in the game. Don’t mess with it. When we talk about the business side of cricket it is T20 and that should be the focus of business, let five-day cricket be for five days,” Rhodes pointed out.

One of Rhodes’ biggest test as part of KXIP will be to ensure players remain fit. The recent string of England players falling sick and getting injured highlights the struggling level of fitness in international cricket and Rhodes, widely acknowledged as the best fielder of all time, said since the game has changed so much, the fitness regime must too to keep up with the sport.

“The management teams are almost as big as the playing teams. So, we have the capacity to look after the players. During my playing days, we just had a physiotherapist. He was in charge of diagnosing, treating and then also trying to get the players to do their own rehab. Often, players would get back to the field before they had fully recovered. What has changed is the amount of information and assistance available,” he said. 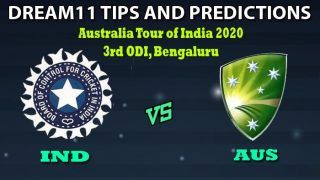 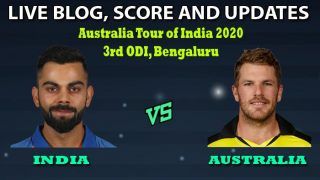