Sri Lanka Cricket (SLC) has announced the schedule of the domestic T20 cricket tournament which will start on August 21 with the first match between Colombo and Galle at R Premadasa Stadium in Colombo. The teams will play each other twice in a round-robin format with the final scheduled for September 2 at the Premadasa.

Teams from Colombo, Dambulla, Galle and Kandy will participate in the tournament. The Rangiri Dambulla International Stadium, Pallekele International Cricket Stadium and the R. Premadasa Stadium will host the matches.

Here is the schedule of the tournament. 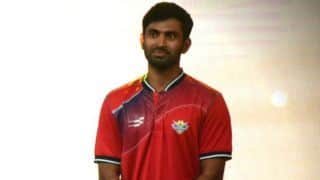 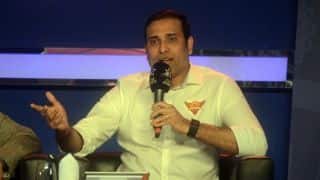