Deshmukh had portrayed the role of Ali in the 2013-starrer Kai Po Che, who was involved in a storyline with Sushant Singh Rajput. 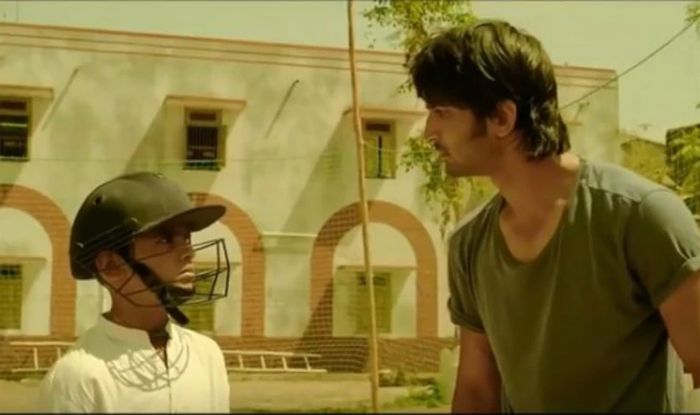 Mumbai Indians added a young face in 21-year-old Digvijay Deshmukh to their squad at the IPL 2020 auction, bagging him a base price of Rs 20 lakh. For those not aware, Deshmukh is the same child actor who was seen in the film Kai Po Che alongside Sushant Singh Rajput. Deshmukh, then 14, had portrayed the role of Ali in the 2013 starrer, who was involved in a storyline with Rajput.

Incidentally, cricket has always been Deshmukh’s first love and he never liked being known as an actor. Six years after making his acting debut on the big screen, Deshmukh will be off to the Wankhede Stadium, sharing the dressing room with the faces he grew up idolising in Lasith Malinga, Kieron Pollard and Mahela Jayawardene, coach of the most successful IPL franchise in history.

“I acted in a movie. But I was never an actor. I was always a cricketer. Now I am slowly realising my dream,” Deshmukh told PTI. “I had gone to play an U-14 school tournament in Mumbai and one of the ADs (assistant director) of the film selected me for audition and then I got the role. Everyone was very nice. I remember playing a lot of cricket with Sushant (Singh Rajput) and Rajkumar Rao. The character was somewhat like me, shy, reticent.”

Deshmukh, a right-arm pacer, was rewarded his fine show at the Syed Mushtaq Ali Tournament, where he made his debut for Maharashtra and picked up nine wickets from seven matches. A day after being acquired by MI, Deshmukh celebrated the occasion by scoring 83 and scalping 4/46 against Jammu and Kashmir on his Ranji Trophy debut.

“People would refer to me as just an actor and I would be very angry. It disturbed me. I did the film because a lot of scenes were just about playing cricket. But staying outdoor for four months hampered my cricket and I didn’t want that to happen ever again,” Deshmukh said. “I got an opportunity to do a television commercial but I declined. My parents (father a school teacher and mother a homemaker) also supported me.” 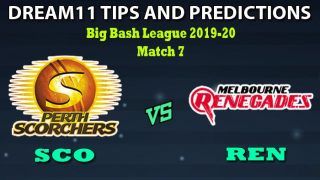 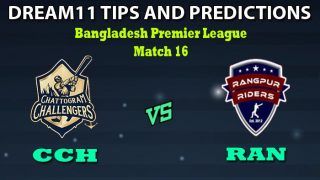