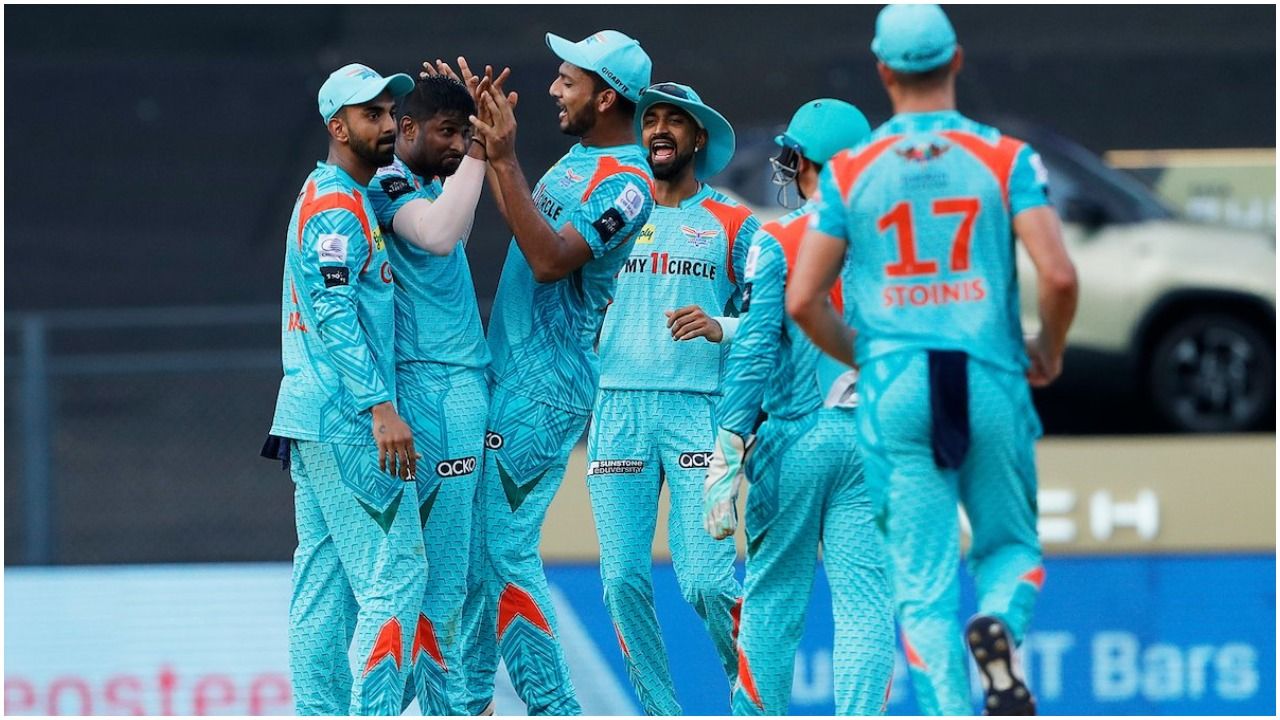 It was skipper KL Rahul’s 77 off 51 balls and newly promoted Deepak Hooda’s 52 off 34 balls that propelled LSG to an imposing 195 for 3 despite stuttering towards the end of the innings. In reply, Mohsin (4/16 in 4 overs) got breakthroughs exactly when things seemed to spiral out of control as Delhi Capitals finally managed 189 for 7 in the end.

LSG now have 14 points from 10 games and another win out of the remaining four games would seal a play-off spot for them considering 16 being the magic number in most years.

For DC, things get really tough from hereon as 8 points from nine games mean that they might have to win four out of their remaining five games which looks to be an uphill task with this bowling attack which has been defensive on most occasions.

But Mohsin, who produced disconcerting bounce with his mostly back of the length balls, occasionally slipped in a fuller blockhole delivery as his victims included all the big names like David Warner (3), Pant, Powell and Shardul Thakur.

The way he set up Pant showed Mohsin’s cricketing smarts as he bowled short and wide making the DC skipper desperate to reach for the deliveries.

With not much success coming his way, Pant pre-empted another short delivery which would have enabled him to play the pull-shot but to his utter dismay found one dipping into blockhole and he yorked himself.

Once Pant was out, it was left to Powell but he was also snuffed out with a short delivery which he couldn’t clear ending Delhi’s hopes of a win even as Axar Patel and Kuldeep Yadav did try their best.

Earlier, Rahul once again anchored the innings with a well-crafted 77 in company of an imperious Deepak Hooda but LSG didn’t seize the initiative completely, despite managing a challenging 195 for 3.

The last five overs yielded 50 runs despite the platform set by the duo, largely due to Marcus Stoinis (17 no off 16 balls) not being able to connect the big shots.

While Rahul, in his 51-ball knock had four fours and five sixes, Hooda had six boundaries, mostly peppering the off-side cordon and a huge six over deep mid-wicket in what was his third half-ton of the season.

While Shardul (3/40 in 4 overs) had best figures for DC, he didn’t actually pose any threat to the batters and it didn’t help matters that Chetan Sakariya (0/44 in 4 overs) sprayed it all over and was taken to the cleaners, especially by the LSG captain.

Rahul didn’t always look smooth during the initial part when he tried to play himself in but once he was able to execute the big hits, he indeed looked a different player.

It was the fourth over from off-spinner Lalit, which opened the floodgates.

Rahul played an inside out chip over cover for a six and then lobbed one over ’45’ for a boundary and then Quinton de Kock smashed one through covers in an over that yielded 16 runs.

Just when it seemed De Kock was finding his feet, he played a suicidal shot. He mistimed a short and wide delivery off Shardul to give Lalit a simple catch at the extra cover.

What was exemplary on the day was Rahul and Hooda’s footwork as they didn’t let Kuldeep settle to a particular length.

Rahul hit an off-drive and Hooda followed it up with a cover-drive in the very first over which prompted the left-arm wrist spinner to lessen pace on his deliveries.

Once, Hooda offered a return catch to Thakur, Rahul was at his innovative best, playing the reverse lap-scoop over short third man off Mustafizur Rahaman.

He was finally caught by Lalit at deep point as he timed his jump to perfection off a Thakur delivery. 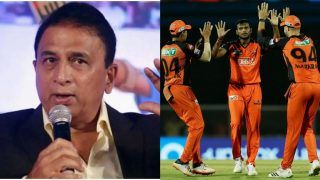 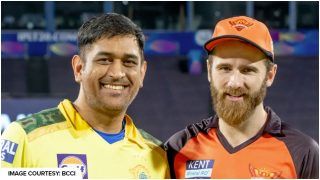