The loss meant a big blow to Punjab playoff hopes as they now have 10 points from 11 matches. 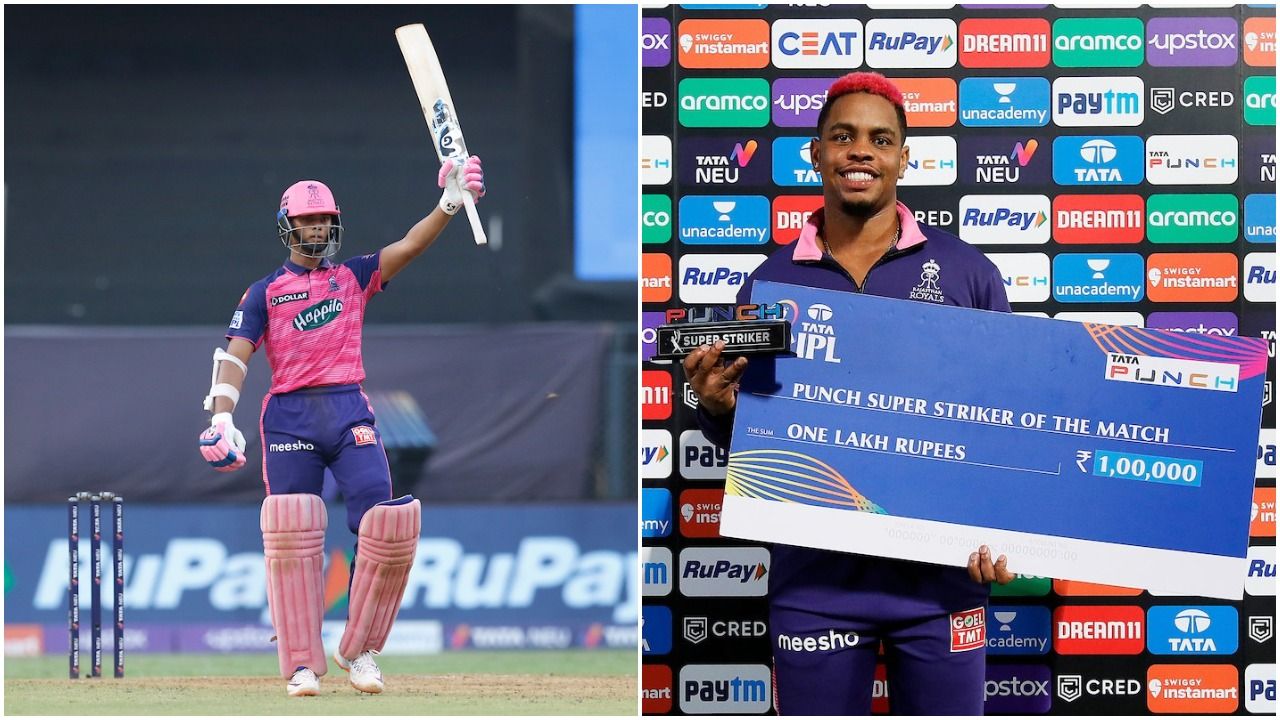 Promising opener Yashasvi Jaiswal made a dream comeback with a career-best 68 as Rajasthan Royals well and truly remained in hunt for a play-off berth beating Punjab Kings by six wickets, which also happened to be their first while chasing in this edition of IPL.

Drafted in place of Karun Nair, the 20-year-old showed superb game awareness and picked the gaps at ease in a 41-ball 68 (9×4, 2×6) to brilliantly set it up for the Rajasthan Royals in their tall 190-run chase at the Wankhede which was completed with two balls to spare.

With its first successful run-chase, Royals team are now on 14 points from 11 matches in third place and one more win will firmly put them in contention for a a to-four finish. The win also meant that the five-time champions Mumbai Indians became the first team to be eliminated from the IPL-15 season.

The loss meant a big blow to Punjab playoff hopes as they now have 10 points from 11 matches.

The young gun, who was retained among the three players by the franchise, was playing only in his fourth match this season, came into his element after Orange Cap holder Jos Buttler (30 off 16 balls; 5×4, 1×6) departed inside the powerplay after a flying start.

Skipper Sanju Samson (23) was dismissed cheaply and there was a sense of concern in the Rajasthan camp when Jaiswal showed what he’s capable of with his clean hitting all over the park.

He raced to his third IPL fifty, first this season off just 33 balls, toying the Punjab attack with ease. Be it with his unorthodox reverse sweep to Rahul Chahar or lap-scoop off Rishi Dhawan or the classical drives, Jaiswal looked in total control in a 37-ball 56-run partnership with Devdutt Padikkal.

Jaiswal finally departed after miscuing one to Arshdeep Singh giving a sigh of relief to Punjab but the equation was then reduced to an easy 49 off 35 balls.

There was a bit of drama towards the end after tournament’s best death overs seamer Arshdeep Singh (2/29) bowling a brilliant penultimate over giving just three runs and taking the wicket of Padikkal (31).

Needing eight runs from the last over, Hetmyer struck a six to seal the chase with two balls to spare. It was in fact the experienced legspinner Yuzvendra Chahal who earlier brilliantly set it up for Punjab bowling a tidy 4-0-28-3 which included 10 dot balls.

Chahal, who had just two wickets from the last four matches, started to look threatening again.

He dismissed the duo of Mayank Agarwal (15) and their top run-getter Jonny Bairstow (56 off 40 balls) off three balls to derail them in the middle overs (10-15) where they made just 34 runs and lost three wickets. Earlier, Bairstow signalled his return to form with a fine half-century before Jitesh Sharma’s cameo propelled Punjab Kings to challenging 189/5.

On a day when their leading run-getter Shikhar Dhawan (12 from 16b) struggled to get going, Bairstow looked effortless once he had settled down and reached his first IPL fifty this season, eighth overall, in 34 balls. Bairstow however failed to convert it into a big one as Punjab lost three wickets for 30 runs with current ‘Purple Cap’ holder Chahal denting their progress with his triple-strike.

But it was little known Jitesh who came up with his career-best IPL score and lit the stage on fire with his clean-hitting skills as Punjab scored 67 runs in the last five overs to prop up their total. Promoted at No. 5 ahead of Liam Livingstone (22 off 14 balls), Jitesh clobbered four boundaries and two sixes in his unbeaten 38 from 18 balls.

Electing to bat, it was all about Bairstow early on for Punjab. The English swashbuckler had managed just 80 runs from seven appearances this season, at a lacklustre strike rate of 105.26, which did raise questions about his place in the playing eleven.

The Agarwal-led side kept their faith in Bairstow and the skipper even sacrificed his opening slot in their last match (vs Gujarat Titans). It was a move that finally paid off against the Royals as he overcame an anxious start and took the Royal attack to the cleaners, smashing eight fours and one six in his 40-ball knock.

Dhawan looked impatient and conceded a maiden against Trent Boult early on and finally departed off a superb one-handed catch running backwards by Buttler. 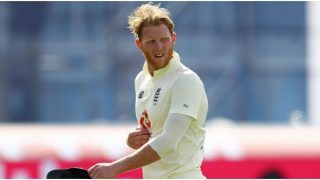 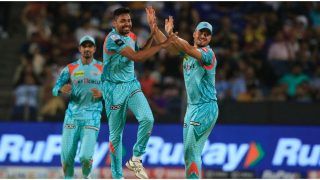