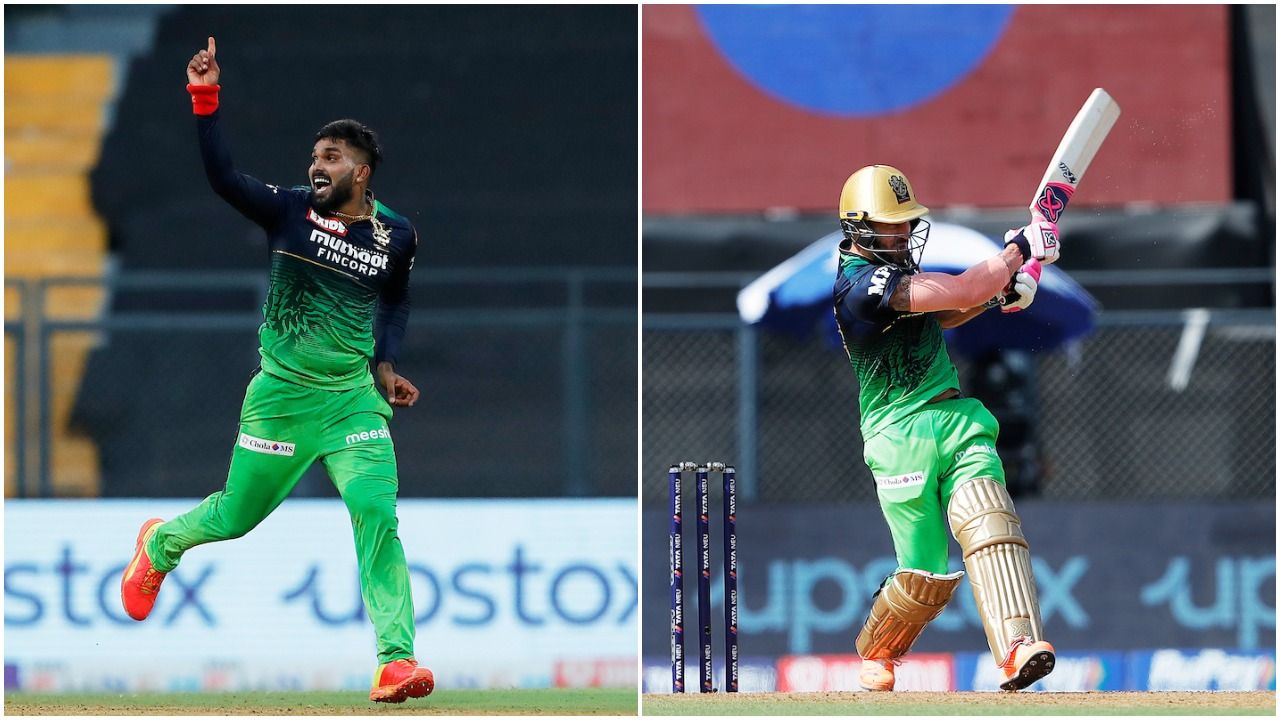 Spinner Wanindu Hasaranga picked up a five-wicket haul after skipper Faf du Plessis’ impactful half-century as Royal Challengers recorded a 67-run victory over Sunrisers Hyderabad to boost their play-off hopes in the IPL here on Sunday.

Opting to bat on a slow surface, du Plessis led from the front with a 50-ball 73 not out, while Dinesh Karthik (eight-ball 30 not out) provided the late flourish as RCB overcame an anxious start to post 192/3.

In response, Sunrisers Hyderabad were skittled out for 125 to crash to their fourth loss on the trot as Hasaranga stymied their chase with figures of 4-1-18-5. The win also avenged their shocking nine-wicket loss to Hyderabad in the first leg at the Brabourne where Bangalore had collapsed to 68 allout.

Making amend for a sloppy outing on the field, Hasaranga cleverly used his wrong ones and derailed their chase in the middle overs with wickets of the hardhitting Nicholas Pooran and Jagadeesha Suchith in successive overs.

The Lankan then ended his spell in style with a double-wicket maiden, dismissing Shashank Singh and Umran Malik in successive deliveries to virtually seal it for Bangalore. With this, he became the second bowler after Yuzvendra Chahal to get past the 20-wicket mark in the IPL. Hasaranga is now one wicket shy of current Purple Cap holder Chahal’s tally of 22.

Hyderabad No 3 Rahul Tripathi made a fine 58 to keep them in the hunt but Josh Hazlewood (2/17) dismissed him and followed it up with the wicket of Kartik Tyagi next ball. For Bangalore, it was their second win in a row, coming on the back of a hattrick of defeats as they firmed up their place inside top-four.

Likewise Bangalore, Hyderabad too had a jittery start and went on to lose two wickets in the first over in their tall chase of 193. Like Kohli, Williamson also went for a golden duck in a rare instance — only third in IPL — that a wicket fell on the first ball of both the innings.

Earlier, Du Plessis slammed eight boundaries and two sixes en route to his third fifty this season and seized the initiative after he lost his opening partner Virat Kohli. The South African veteran along with Rajat Patidar (48 in 38 balls; 4×4, 2×6) laid a solid foundation with a 105-run second wicket partnership off 73 balls.

But Hyderabad bowlers led by spinner Jagadeesha Suchith (2/30) and Bhuvneshwar Kumar (0/34) slowed things a bit in the middle overs before Dinesh Karthik gave a last-over flourish (25 runs) to prop up the total.

Making full use of a reprieve by Rahul Tripathi in the third ball of the final over, the Indian experienced wicketkeeper-batter went on to make a quickfire eight-ball 30 not out.

He smashed four sixes, three of them coming in succession followed by a boundary in the last over against Afghanistan debutant Fazalhaq Farooqi, en route to his entertaining cameo.

Hyderabad had their solitary moment of glory, the very first ball of the game when Kohli (0) got out for a third golden duck this season, sixth overall in IPL. This was also his second golden duck against the same team season.

Enduring his worst-ever IPL — 216 runs from 12 innings at 19.6 — Kohli had one soft dismissal off a Suchith half volley drifting onto his pads, and the star batter managed to flick it straight to Williamson at short midwicket.

It was all about RCB thereafter as Du Plessis and the young Patidar seized the momentum with their counter-attacking approach.

Hyderabad young speed merchant Umran Malik bowled back of the length on what was a slow pitch and the batters had all the time on offer to take him to cleaners in his first over that yielded 20 runs. Well-settled Patidar however missed his fifty by two runs becoming Suchith’s second victim, miscuing one in the 13th over. 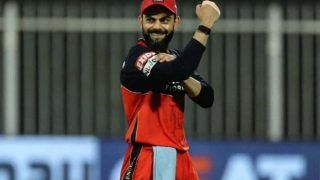 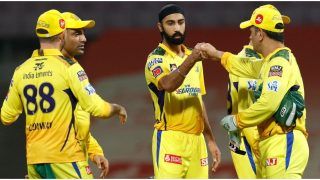