Washington Sundar has been roped in with hopes to attract more voters, especially youngsters, by using his new-found fame following a memorable Test debut. 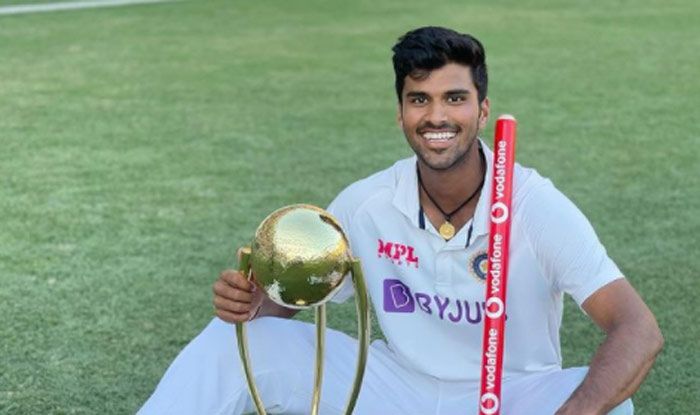 India cricketer Washington Sundar will now aim to inspire the first-time voters after being appointed as Chennai’s District Election Icon’. Sundar has been roped in by the Chennai Corporation which hopes to attract more voters, especially the youngsters, by using his new-found fame following a memorable debut in Test cricket.

Sundar made his debut in the fourth and final Test against Australia recently and played a vital role in India’s epoch-making win at the venue. He first took 3/89 in the first innings before combining with Shardul Thakur for a century-stand hitting 62 to bail his team out of trouble.

In the second innings, with India chasing a mammoth 328 for win on the final day, he hit 22 off 29 including a six off Pat Cummins to push their charge for victory. The visitors chased down the target with three wickets to spare and clinched the four-match series 2-1.

“Although he (Sundar) must have a lot on his plate after his return from Australia, he immediately agreed to get on board when we approached him for the initiative. We wanted someone who can connect with the youth in the city and we immediately knew he would fit the bill,” Meghanath Reddy, Deputy Commissioner, Chennai Corporation, was quoted as saying by The New Indian Express.

Sundar, who was part of India’s limited-overs squad, didn’t have a kit for Test cricket as he stayed back only as a net bowler. But injuries to several players of the touring party meant he had to play the fourth Test but unfortunately, he didn’t have a kit.

“They went to purchase a white pad for Sundar after the Test Match had already started. We tried many but they were too small for the tall Sundar. We tried getting from the Aussies but due to Covid, they could not spare their pads. Finally, we had to go to a shop after the Test match had started,” Sridhar told Telangana Today.

His performance meant the 21-year-old also found a place in India’s 18-man squad for the upcoming Test series against England at home starting February 4.

Sundar may be new to the Test arena but he has already played an ODI and 26 T20Is for India since his debut in 2017. In his only ODI appearance, the allrounder picked up a wicket while in T20Is, he has 21 wickets to his name. 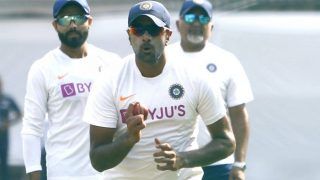