Suresh Raina, reflecting back upon the night of the memorable final, said it was Gautam Gambhir and Virat Kohli's partnership that changed turned the game around for India. 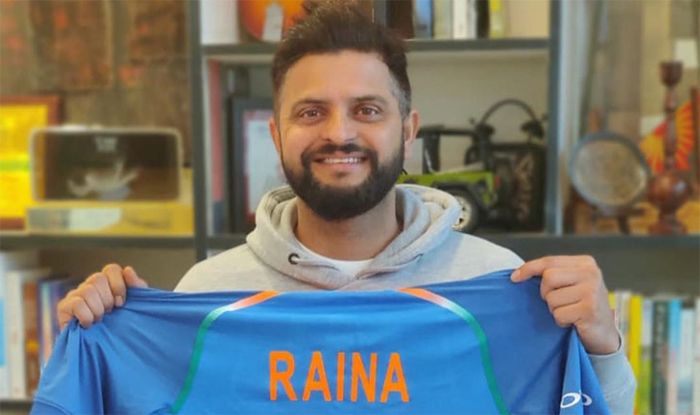 On the ninth anniversary of India’s second World Cup triumph, Suresh Raina, reflecting back upon the night of the memorable final, said it was Gautam Gambhir and Virat Kohli‘s partnership that changed turned the game around for India. On April 2, 2011, India, chasing 276 to win against Sri Lanka, had lost openers Virender Sehwag and Sachin Tendulkar early and were 31/2, before Kohli and Gambhir’s left-hand, right-hand combination put together 83 runs for the third wicket.

“Our batting was really crucial with our openers. The turning point was Gautam Gambhir and his rotation of the strike with Virat (Kohli). That set up the tone for us. Both the players knew we have left-right combination. Yuvraj was coming. Suresh was coming. MS was there. The only worry about MS was that he had not been performing in the whole World Cup and I knew down the line he will definitely deliver in the final,” Raina told The Sportstar in an interview.

“I think it was a good chase because of the left-right combination. When Virat and Gautam there they didn’t know where to bowl because the dew was there. Virat and Gautam also played spin very well, taking a lot of singles. Eventually, Perera came and Kulasekara was also bowling. Then Malinga came for two overs because they wanted a breakthrough because both the batsmen did really well under the pressure conditions and in 30-32 overs they soaked up the pressure really, really well making things easier for us.”

Raina revealed there were no nerves in the dressing room knowing the team was chasing a stiff target of 276 but did admit he saw a different type of determination in Gambhir’s eyes when he walked out to bat. The former left-hander, had a close shave first ball, when his flick was almost lapped up by a close-in fielder, but Gambhir worked his way through the innings and scored a brilliant 97.

“Gautam went and when he crossed the boundary I saw his face and I thought something big was going to come today. Because he is a fighter,” Raina said. “Because I have seen him batting a lot of times in Test series and One Day series and Ranji Trophy also. When he went in maybe I was talking to Sreesanth or Piyush. I said he is going to make a big difference today. And then he started playing (Thisara) Perera to midwicket and I think square cut (Nuwan) Kulasekara. The game was on. Gautam was playing like a champion. He was playing singles, doubles, defending and hitting the ball really well. Every ball he was middling.”

Although Raina never got a chance to play the final with MS Dhoni and Yuvraj Singh seeing India over the line, the left hander’s unbeaten 34 off 28 in the quarterfinal against Australia was equally crucial in knocking the then-reigning World Champions back home. India were 187/5 in chase of 261 when Raina and Yuvraj stitched an unbeaten 74-run stand to take the team over the line and into the semifinal.

“Viru bhai told me that I think you will be getting a chance and you will be finishing it. I think Sachin was also telling me that Suresh this is your game. And I was already pumped up. I thought I am gonna go there and whatever experience I have, I will go out there and finish this match,” explained Raina.

“Yuvi paa was already there and I told Yuvi paa, “Yuvi paa just keep hanging there.” I hit a six off Brett Lee and Yuvi paa said `don’t play like this Suresh.’ I walked up to Yuvi paa and said the ball looks so big. Just let me play. I will not do any mistake. He saw my positive intent and said, Suresh, let’s go. Let’s finish it. Then I felt special and we finished in 2-3 overs.” 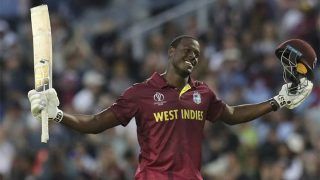