Former Pakistan captain Wasim Akram feels that opening batsman Gautam Gambhir's leadership skills are at par with those of Mahendra Singh Dhoni and he has it in him to be future India skipper. 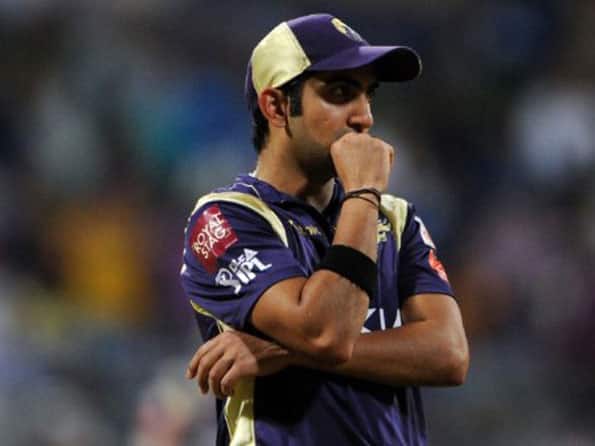 Former Pakistan captain Wasim Akram feels that opening batsman Gautam Gambhir’s leadership skills are at par with those of Mahendra Singh Dhoni and he has it in him to be future India skipper.

Akram, who has played under the likes of legendary Imran Khan, was impressed with the way Gambhir led Kolkata Knight Riders in the IPL.

“Look, I have worked with Gautam Gambhir as the bowling coach of Kolkata Knight Riders and I have no qualms in saying that Gambhir is a world class cricketer, a fighter and very committed individual. I think he is at par with Mahendra Singh Dhoni when it comes to leadership and man-management,” Akram said.

KKR yesterday qualified for the Champions League Twenty20 main tournament for the first time even after losing their qualifying round match to Somerset.

Akram, who has captained Pakistan in 25 Tests and 109 ODIs, said Gambhir has almost recovered from his head injury he sustained during India’s disastrous tour of England and could soon be playing.

“Gambhir is a strong boy but concussion after the head injury took a toll on him. I have learnt that his condition was very bad when he returned home midway from the England tour. Apparently, he threw up around 3-4 times even while on flight from London to Delhi,” Akram told ESPN Star.com.

Gambhir suffered a head injury during the Oval Test in London while trying to take a high catch off Kevin Pietersen’s bat. Apart from missing the lone Twenty20 International and the ODI series against England, he also could not play the two qualifying matches for Kolkata Knight Riders in the Champions League Twenty20. (PTI)

Celebrities mourn the death of Pataudi