T20 cricket, which has already achieved world-wide popularity, is in need of no such alteration, Gambhir and Lee reckon. 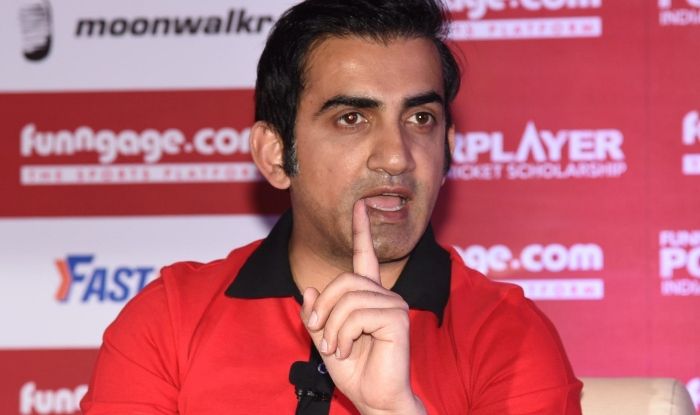 Former India opener Gautam Gambhir and Australia pacer Brett Lee do not endorse the idea of T20 cricket being split in four innings and rather want the format to remain the way it is.

Gambhir’s former India teammate Sachin Tendulkar had once suggested that ODI cricket could be revived by splitting each innings in two, but T20 cricket, which has already achieved world-wide popularity, is in need of no such alteration, Gambhir and Lee reckon.

“I am all for T20 cricket whether it’s the Indian Premier League or the Big Bash to have some flair about it, some excitement to bring people to the game. But there are some things you want to keep traditional when it comes to cricket and I think having 4 innings is a bit too much. I still think it’s always nice to see a target, and try and chase that target down or defend it,” Lee, who played 25 T20Is for Australia and 38 IPL matches said on the Cricket Connected Show on Star Sports.

Gambhir on the other hand, sees no point in experimenting a format that already comprised 40 overs per match. The two-time ormer IPL winning captain feels splitting it in four innings will also take away the impact of the toss.

“I’m not a big believer that we should split T20 cricket into two innings. I think, Sachin Tendulkar somewhere gave a suggestion that we could try doing it with 50 overs which makes a lot of sense, because you’ve got 25 overs (each),” Gambhir, who led Kolkata Knight Riders to IPL titles in 2012 and 2014, said.

“It also probably takes the toss away as well because in some conditions the toss plays a huge role and I was absolutely favour of that as well. But not in T20 cricket, it’s too short a format and there’s hardly any time. Splitting that into 10 overs each will be too short an inning.” 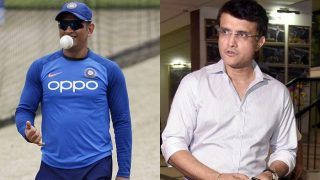 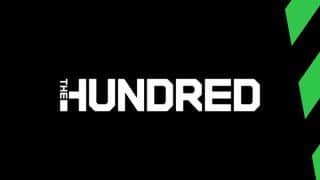