Gambhir ruled out, Dravid to debut in T20 against England

Gambhir ruled out, Dravid to debut in T20 against England

Hit hard by injuries woes in the disastrous tour of England so far, Indian captain Mahendra Singh Dhoni conceded that the players were overworked as he called for a rotation policy to give them rest. 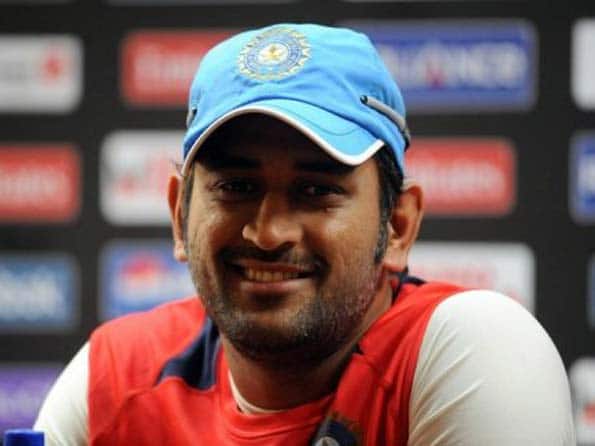 Hit hard by injuries woes in the disastrous tour of England so far, Indian captain Mahendra Singh Dhoni conceded that the players were overworked as he called for a rotation policy to give them rest.

“We will have to rotate. It’s important that players get rest. Raina has been participating in all formats. It’s more to do with the mental rather than the physical aspect. Good rest helps you keep the injuries away,” Dhoni said ahead of the Twenty20 International against England here on Wednesday.

Dhoni himself has been on the road for a long time and his fingers are battered, causing a fall in his usually high standards of wicketkeeping, as was pointed out by former Leicestershire keeper Paul Nixon recently.

“If majority of your 10 fingers are overworked then it becomes difficult (to keep) in these conditions. But I have more problem with Ishant than with Sreesanth or Praveen Kumar.

May be it’s the wobble in these conditions which make it difficult,” said the Indian captain.

Dhoni revealed that Rahul Dravid would be making his debut in Twenty20 Internationals but Sachin Tendulkar is not playing. It means young Ajinkya Rahane would get his first game in India cap.

Gautam Gambhir is surely out of the match but Dhoni did not sound too confident that left-hander would be available at all in the forthcoming ODI series.

“It’s a big loss. He has done really well not only as an opener but also when he batted at number three when Sehwag and Tendulkar were opening the innings. He also plays spin very well,” said Dhoni.

Gambhir, who is suffering from a blurred vision, an injury he picked up after falling on his head in the Oval Test on August 19, is likely to miss the entire ODI series, starting in Chester-le-Street on Saturday.

The World Cup winning Indian captain was intrigued by England’s policy of having separate captains for all three formats of the game.

“It’s interesting how it shapes out. It’s important that the captain is a regular in all three formats of the game. One thing sure though is it affords rest,” Dhoni said.

Dhoni, a keen footballer himself and a Manchester United fan, took time off in Leicester to watch his favourite team thrash Arsenal 8-2 last Sunday.

“Being a Manchester United fan, it was fantastic to see them win so big. Since I started as a footballer, it was interesting (to watch the match). As for inspiration, we don’t need it from outside. There is enough inspiration within the dressing room. We don’t need to look outside,” insisted Dhoni. (PTI)

India are strong in the shorter format: Broad