The left-hander had also scored a hundred at Lord's.

Gary Ballance scored his third Test hundred, and second of the series, for England against India in the third Test at Southampton. He combined with skipper Alastair Cook for a century stand to put the hosts in a very comfortable position.

Earlier, Ballance scored a resolute fifty as well to continue an impressive start to his Test career. The left-hander started sedately but grew in confidence and toward the end of the session started scoring freely, finding the fence almost at will. The Zimbabwean-born No 3 has now scored at least a half-century in each of his last five Tests. 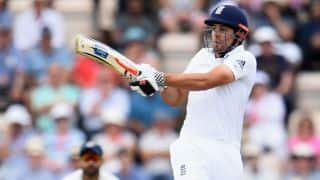 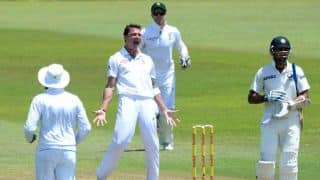