India is all set to host the historical Test debut of Afghanistan on June 14 at Bengaluru.

Virat Kohli has opted out of India‘s Test against Afghanistan, starting June 14 at Bengaluru. It is going to be a historic Test, for it will mark Afghanistan’s induction into the highest format. Ajinkya Rahane will lead India as Kohli will be in England playing for Surrey in the County Championship to prepare for the 5-Test series in England. Royal Challengers Bangalore coach Gary Kirsten has backed Kohli’s decision to chose his Surrey stint over the Afghanistan Test: Strategically he has done a good thing to sign a contract with Surrey for a month. To get acclimatized to the conditions, I think that is very smart. But he has three years more experience now from the last tour. I thought the Indian team, although they didn t win the series in South Africa they had a very strong series.

If you take the whole tour they won the ODIs easy. England will be a different kettle of fish at home and they will swing the ball. Anderson and Stuart Broad will be very effective in England. If they can overcome that then potentially they will have a good series.

BCCI announced the Test squad for Afghanistan on May 8. Karun Nair makes a comeback while uncapped Shardul Thakur has been called up. Afghanistan will become the 12th Test-playing team (Ireland will be the 11th, in May) if one excludes the one-off Test played by the ICC World XI. 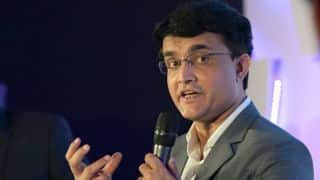 Would have picked Ajinkya Rahane ahead of Ambati Rayudu for ODIs against England, says Sourav Ganguly 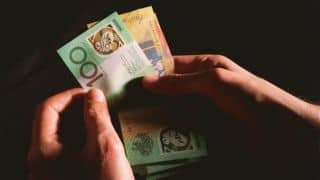