1990s was a tough time to play cricket. The sport's landscape was changing as moolahs made their way.

1990s was a tough time to play cricket. The sport’s landscape was changing as moolahs made their way. Sides were laden with world class cricketers and the sport was more glamorous with live coverage getting better. The likes of Sachin Tendulkar, Brian Lara, Shane Warne, Wasim Akram and co. were enthralling all with their art.

“There were a lot of cricketers against whom I enjoyed playing and later working with like Sachin (Tendulkar), Rahul (Dravid), V.V.S. Laxman, Zaheer Khan and Yuvraj Singh. All these are the legends of the game,” he concluded.

The southpaw became a coach later in life, guiding India to a World Cup win in 2011 and also No.1 rank in Test cricket. Kirsten is currently the assistant coach of the Virat Kohli-led Royal Challengers Bangalore (RCB). 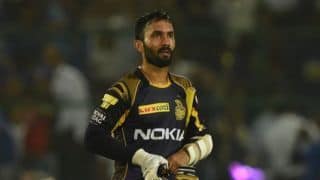 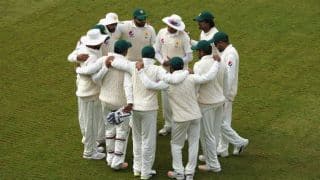