Two saints and their driver were killed after a mob of 150-plus people attacked their vehicle when they were travelling from Nashik to Surat on Thursday night. 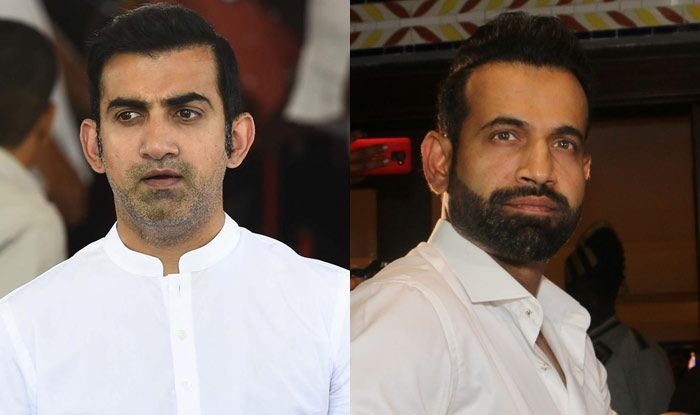 Former India internationals Gautam Gambhir and Irfan Pathan have called the Palghar mob-lynching as a barbaric act after chilling video of the incident emerged on social media.

Two saints of Juna-Akhada and their driver were killed after a mob of 150-plus people attacked their vehicle when they were travelling from Nashik to Surat on Thursday night. The trio was allegedly mistaken for thieves and some policemen were also left injured.

“The most inhuman, barbaric & reprehensible act by animals walking around in human skin. They took three lives & didn’t even consider the pleas of a defenseless 70 year old man Disgust & shame is all that is left!” Gambhir posted on his Twitter handle on Sunday night.

The Kasa police station registered a case on Friday and arrested over 100 persons remanding them in police custody.

The three victims have been identified as Sushil Maharaj (30), Chikne Maharaj (70) and driver Nilesh Telwade (30).

BJP has demanded a high-level probe into the incident with leader of opposition in Maharashtra Devendra Fadnavis demanding the state government to bring the culprit to justice at the earliest.

“It is more disturbing especially when we are going through such tough times otherwise too. I urge the State Government to immediately set up a high-level enquiry and ensure that people who are responsible for this are brought to justice at the earliest,” Fadnavis said. 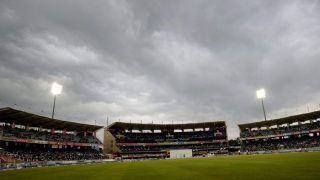 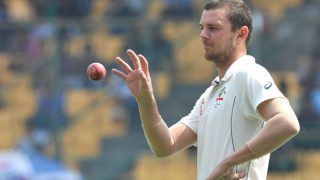