Gambhir also said if any modern-day finisher is at par with Hardik, it has to be Australian lower middle-order batsman Glenn Maxwell. 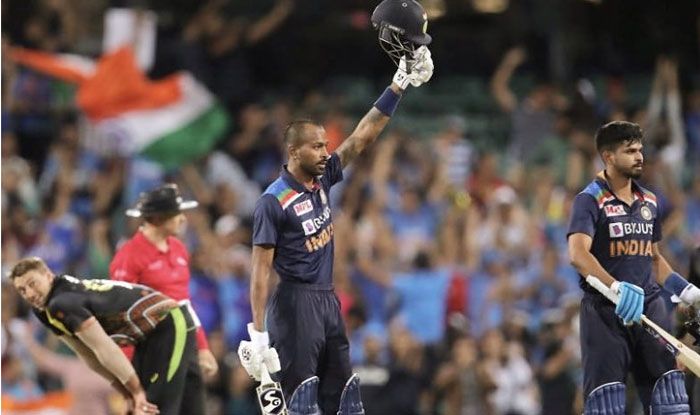 Former India cricketer-turned-politician Gautam Gambhir reckoned Hardik Pandya is as good a finisher as past players like MS Dhoni and Yuvraj Singh – who are arguably the best finishers of all-time. After Hardik’s match-winning knock at SCG which helped India seal the three-match T20I series, Gambhir feels there is hardly anyone in the modern game like the current India all-rounder.

Adding further, Gambhir said if any modern-day finisher is at par with Hardik, it has to be Australian lower middle-order batsman Glenn Maxwell.

“There are very few players like Hardik Pandya, there was Yuvraj Singh and MS Dhoni earlier and there is Glenn Maxwell now, they are capable of chasing any total or any target. Even if you need 20-25 runs in the last over, these players make you believe that they can score it,” Gambhir said on ESPNCricinfo.

Gambhir also admitted that it was nothing new for Hardik as he has done all of this over the years for Mumbai Indians, so in that sense, he did not do anything unusual.

Pandya was in top form with the bat as he hit a whirlwind 42* off 22 balls to take India over the line in a mammoth 195-run chase. Needing 14 to win off the final over, Pandya kept his cool and smashed a couple of sixes which sealed the match in India’s favour.

Following the knock, Hardik received praises from all quarters, former English skipper Michael Vaughan reckoned if he could be the next cricketing global superstar as he has all the ingredients in him. 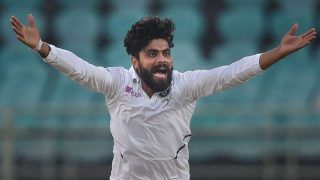