Gambhir said that the 'Jan Rasoi' was not just a canteen but a 'movement' to feed those in need and a 'mission' to end hunger. ' 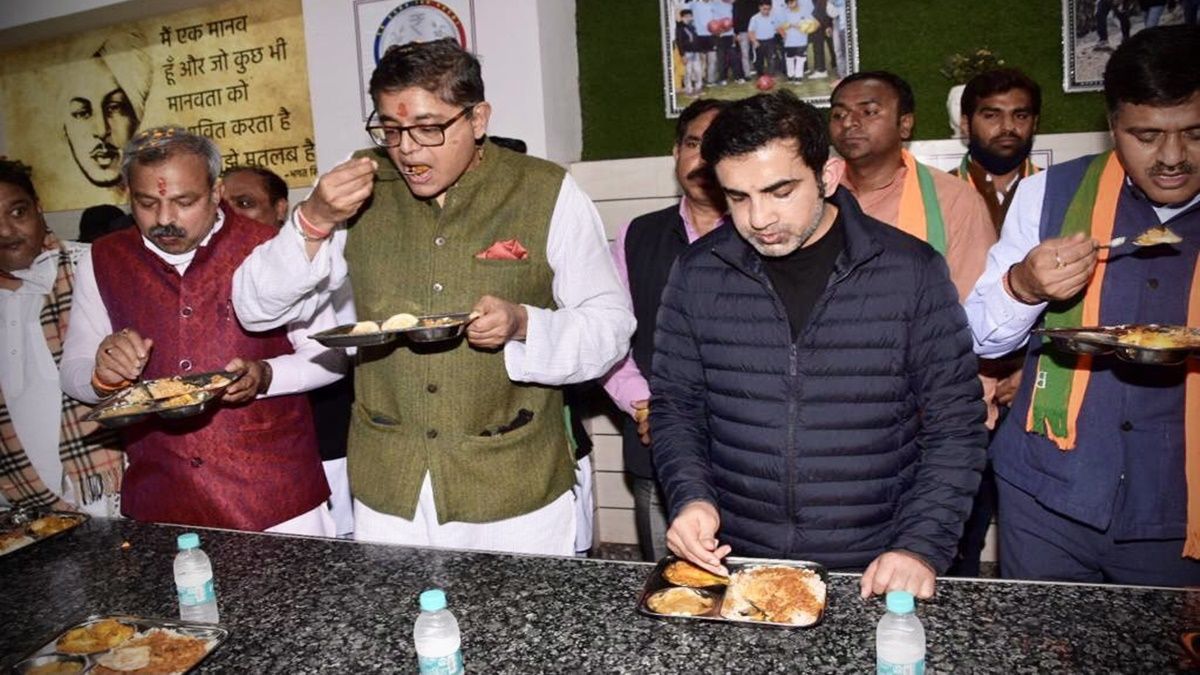 Former India batsman Gautam Gambhir has been garnering huge praise for launching the second ‘Jan Rasoi’ in East Delhi, an initiative to feed the poor and underprivilged section of the society. The aim of Jan Rasoi is to serve hygienic and wholesome food at rupee one. Gambhir said this is not just a canteen but a ‘movement’ to feed those in need. The first ‘Jan Rasoi’ was launched by BJP MP Gambhir at Gandhi Nagar market in his East Delhi constituency in December last year. It has so far served 50,000 persons, said a statement from the BJP MP’s office.

The canteen at New Ashok Nagar that will serve lunch to 50 persons at a time, was launched by the MP in the presence of BJP national vice president Baijayant Panda and the party’s Delhi unit president, Adesh Gupta. ‘This is a historic occasion as such a thing is being in Delhi for the first time. We have seen other state governments opening subsidised canteens but nothing of that sort has happened in Delhi. I congratulate our MP for doing such an impeccable job,’ said Panda, who is also the in-charge of BJP in the national capital.

Gautam Gambhir is a Superhero. He is providing food for 1 only to needy people. Such a gem person he is!❤️❤️

India’s one of major problem is hunger, and the leader like @GautamGambhir provided food supply to the needy just for 1, Great work, Great personality,

Gambhir said that the ‘Jan Rasoi’ was not just a canteen but a ‘movement’ to feed those in need and a ‘mission’ to end hunger. ‘I have not entered politics to compete in drama and dharnas but to bring real change and that is what I am doing. I only have my resources with which I want to help the most vulnerable sections of society,’ said cricketer-turned-politician. He said that food is the most basic necessity and even in the national capital people are unable to get two square meals a day which is why only a token amount of rupee one is being charged by the canteen for ‘hygienic and nutritious’ food.

The BJP leaders tasted the food to be served from the Ashok Nagar ‘Jan Rasoi’ at the inaugural function. 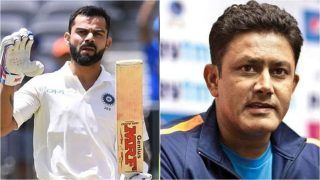 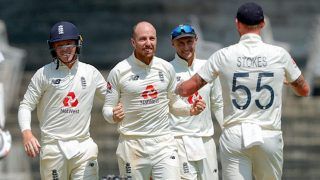