Kohli Steps Down: Gambhir reckoned if Kohli had to do something like that, he could have done it after the IPL. 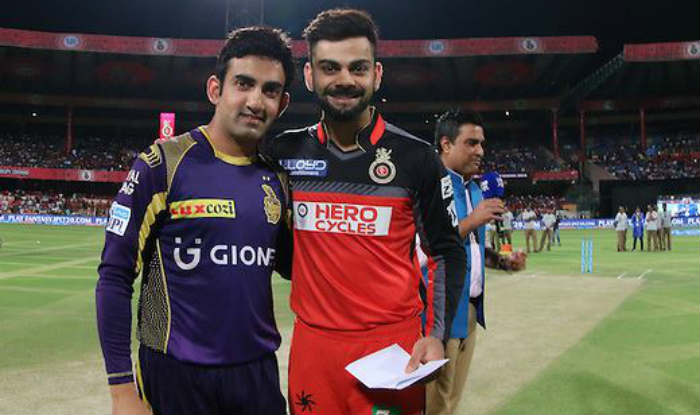 Dubai: Reactions started pouring in once Virat Kohli made the announcement that he would step down as the skipper of Royal Challengers Bangalore on Sunday in Dubai. Former India cricketer Gautam Gambhir, who has seen the rise of Kohli from close quarters, questioned the time of the decision. Gambhir reckoned if Kohli had to do something like that, he could have done it after the IPL.

“Yes, it does (the timing of the decision surprises me). Just before the 2nd leg of the tournament. If you want to do that, you probably do it after the tournament. Because it makes the team unsettled and emotional as well,” Gambhir told Star Sports.

RCB is currently third in the points table and is in with a real chance of making the playoffs. Gambhir feels this will put extra pressure on the players to perform and it should never be for an individual. “They are in a very good position. Why would you want to put that extra pressure, probably push your players to probably do it for Virat. You don’t want to win it for individuals, you want to win it for the franchise. If he had to do it, he could have done it after the tournament as well,” he added.

Kohli has been a part of the RCB franchise since the inception of the league. He started leading the side in 2013 and has not been able to win a title.

Meanwhile, a week back – Kohli announced that he would not lead in the T20 format as well after the T20 World Cup.

RCB take on KKR on Monday in their UAE opener and they would like to get the leg off to a winning start. 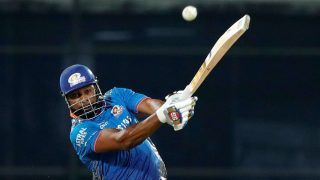 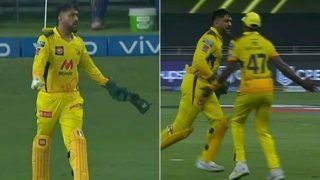