Star cricketer Gautam Gambhir will have an interactive session with his fans on twitter on the occasion of 'Women's Day.' 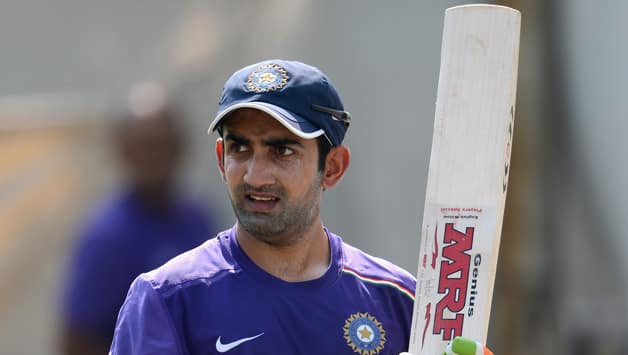 Star cricketer Gautam Gambhir will have an interactive session with his fans on twitter on the occasion of ‘Women’s Day.’

The opener, who is also the Kolkata Knight Riders (KKR) captain will air his views on various social issues pertaining to women, from 7 pm to 8 pm on his twitter handle @gautamgambhir.

“We understand there are problems. There are challenges for women in our society which is because of lack of respect for them. But I am also sure the solution too is somewhere around us. I am no expert or reformist but at least want to get people on a common platform to discuss these issues,” said Gambhir.

The cricketer said that he was disturbed by the recent spate of crime against women, especially in Delhi NCR.

“People like me are slightly more privileged as we can get security around women of our house but even then there is no guarantee. I shudder to think how a common man feels when his daughter walks out of the house to study or work. Look at what happened in Kerala and in Ghaziabad last night,” he said referring to an alleged rape of a 3-year old and another alleged rape of a teenager near Shipra Mall.

Gambhir has switched to his new twitter handle @gautamgambhir from the old one @5gautamgambhir.

Michael Clarke visits the Taj Mahal with his wife