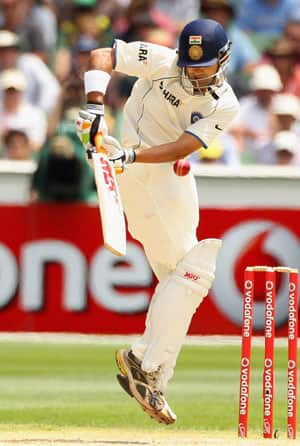 Chappell wrote in a column in MiD Day,” If Gautam Gambhir continues to poke suspiciously at deliveries outside off-stump like a nervous mouse nibbling at the cheese, the Australians will have no difficulty in springing the trap.

“There were signs that the Australian pace bowlers’ success against the talented Indian batting line-up might be more than a one-off triumph. Gambhir is in trouble, as he’s discomforted by the extra bounce.”

The former Australian captain feels Gambhir s weakness against fast bowlers makes it easier for the hosts to strategise against the southpaw in the second Test.

He wrote,” Armed with the knowledge that India’s much-vaunted batting line-up can be held in check, they now know that consistency is what’s required to complete a winning formula. This knowledge should relax them so they stop pressing and just play naturally without fear of reprisal. “

Pattinson has attributes of a great bowler: McGrath