Cricket South Africa chief executive should step down in the wake of damning findings against him by the Nicholson inquiry into the financial affairs of CSA, a member of the provincial Gauteng Cricket Board (GCB) has said. 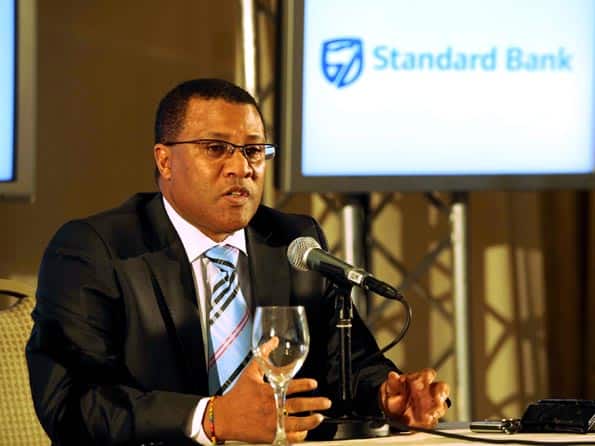 Cricket South Africa chief executive should step down in the wake of damning findings against him by the Nicholson inquiry into the financial affairs of CSA, a member of the provincial Gauteng Cricket Board (GCB) has said.

The report has recommended the investigation of possible criminal charges by the National Prosecuting Authority, by saying that Majola breached his fiduciary duties in paying out huge bonus to himself and other CSA staff without informing the CSA board.

The bonuses were for the IPL-II and the Champions League which were held in South Africa because of security concerns at the time around elections in India.

“Majola must not be allowed to remain in CSA while any investigation goes on. At the very least he should be suspended during this time and those defending him stopped from intimidating witnesses and staff,” said the well-placed source, who insisted on remaining anonymous for fear of victimisation.

“Look what happened to our previous (GCB) board members and even the president (Mtutuzeli Nyoka) of CSA when they queried the contract with the IPL and the bonuses – they were all kicked out!,” the source said.

“We don’t want to be victims again as well. We even had (Nyoka) threatening to take away an international game from our Wanderers stadium when we asked to see the IPL/CSA contract, and only intervention by the minister saved the day.”

Nyoka said he had been duped by his friend Majola into doing this. He also called for the head of lawyer Ajay Sooklal, who testified at the Nicholson Committee that there was no corporate governance at CSA.

“He was still head of the Legal and Governance Committee at CSA, so why did he not open his mouth then? It would also be good to know if he was one of the 40 CSA staff who received IPL bonuses without the board knowing.”

“The GCB senior official came out in support of junior CSA staff who might have received a bonus for the IPL. They probably received a pittance compared to what Majola and his senior colleagues pocketed, but cannot be held responsible for illegal actions as they would have deceived this in the usual way from their boss Majola and not suspected anything untoward.

They worked hard and it was them who ensured the success of the tournament, so they deserve the bonus, small as it may be.”

Majola and CSA have refused to comment, except to release a terse one-line statement that Majola is studying the Nicholson report.

Mbalula is expected to announce next week what action he proposes in terms of the report, even though he is not legally obliged to do so as it was not an official commission of inquiry but just a three-man committee with a limited mandate.

Majola’s legal team are expected to argue that the lack of powers of cross-examination at the inquiry had been unfair to him. (PTI)

Rahul Dravid's long stay as No 1 in ICC Test rankings