Former Australian pacer Geoff Lawson feels Indian fast bowler Zaheer Khan is the most impressive of all the Indian pacers notwithstanding his lack of pace. 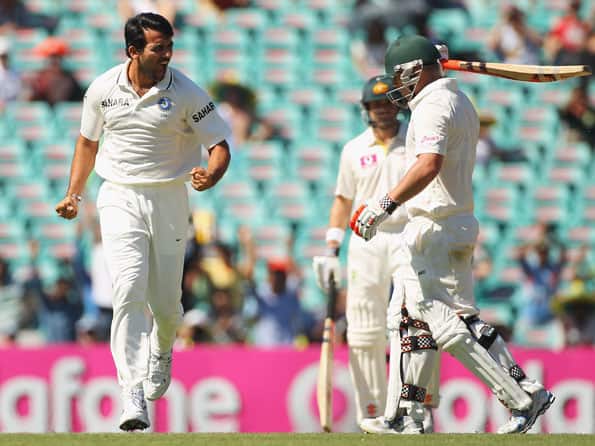 Former Australian pacer Geoff Lawson feels Indian fast bowler Zaheer Khan is the most impressive of all the Indian pacers notwithstanding his lack of pace.

In an interview to The Telegraph, Lawson said,” (Zaheer) was sublime in MCG Test. He d been injured in July and I d been interested to see how he would come back.

“Despite little match practice before the Test, he came through so very well. Swung the ball both ways, was very good tactically. He was the slowest of all the quicks, but lovely to watch.”

When asked about Zaheer s forte, the former Pakistani coach believes the left-hander s strength lies in his approach to the game. He said,” Plenty of things principally that he has a lot between the ears. He s a thinking bowler. Because he s so experienced, he understands batsmen. He has enormous mental strength.”

He was also impressed with other two Indian pacer s attitude Ishant Sharma and Umesh Yadav.

The Australian said,” In my view, Ishant was terrific and bowled the fastest I ve seen him do for a long time… If he s going to be consistent at that pace (fastest of 152.2), then he ll be getting a lot of good batsmen out.

While speaking about Umesh, on his first tour Down under, Lawson said the pacer will get wickets if he continues to bowl at a good pace. Lawson said,” Umesh was very impressive… A big, solid guy with good pace… He bowls a nice outswinger and, at his pace, will always get wickets.”

Michael Clarke proud to lead from the front