Former captain Geoffrey Boycott feels that some of the batsmen can't resist the temptation of poking at the ball when it is not meant to be hit and said too much focus on one-day cricket is adding to their struggles. 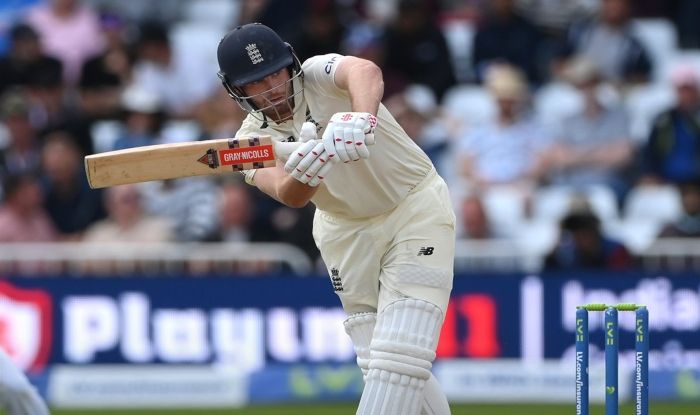 London: Former captain Geoffrey Boycott came down heavily on the England batting line-up and went on to add that there is no point having a range of eye-catching strokes in your armoury if a batsman doesn’t know how to defend. Boycott reckons that the lack of patience shown by the English batsman along with the dodgy technique is the reason behind their failure with the bat in the first Test of the series against India which saw the hosts bundled out for a paltry 183 in the first innings at Nottingham. Apart from England captain Joe Root, no other English batsman looked assured in the crease in the series opener at Trent Bridge that ended in a draw with rain playing spoilsport for the most part of the match,

The former England opener also feels that some of the batsmen can’t resist the temptation of poking at the ball when it is not meant to be hit and said too much focus on one-day cricket is adding to their struggles.

“I recently bumped into Graham Gooch and we chatted about England’s batting. He summed it all up by saying: Fiery, if bowlers keep it tight for four balls, then you know our batsmen will have a go at the fifth and sixth deliveries and there is every chance they will get themselves out,” Boycott wrote in The Telegraph.

“The culture of cricket has changed. Many of us batsmen love playing shots and because of the diet of one day cricket, modern players are pretty good at it, but it is their defensive technique that lets them down.

“It might sound unfashionable because of franchise leagues to talk about staying in and being defensive but, like Goochie said, teams only have to bowl a few good balls because they know batsmen will soon be tempted to play a big shot.”

England’s batsmen had also struggled in the preceding home series against New Zealand.

“We supporters are disappointed when they look to attack all the time, but we should not be surprised, because that is the type of cricket they have been taught at the county level.

“Look at Zak Crawley. He is symptomatic of the problem. Over the last number of years young batsmen have been taught to whack the ball because there are so many one day matches,” lamented Boycott.

He also had a go at opener Rory Burns and Dom Sibley.

“Not just former Test players but even club players look at Rory Burns and Dom Sibley and think they can do better.

“Sibley is the opposite of Crawley. He has stickability but his lack of strokes hurts him. He cannot rotate the strike, so if he cannot move his score along, and the team’s score, then he creates enormous pressure on himself.

“Burns is like Sibley. In the first innings, he lasted five balls. It was a repeat of previous dismissals. He started his front foot forward on the wrong side of the ball and then realised he had picked the wrong length,” said Boycott.

Then came the turn of Jos Buttler and Dan Lawrence.

“I don’t know what to say about Dan Lawrence. It is just footwork with him. They have to find someone else.

“Jos Buttler is a sad tale. In the first innings, he got nought off 18 balls and could have been out about seven times. His footwork and judgement were non-existent, but it is not surprising because he has not played any four-day matches.

“Many of our batsmen don’t get enough preparation before Tests with proper county cricket.

“I don’t think our administrators understand how difficult it can be to transfer the mental approach and way of batting from trying to hit every ball to the different tempo and technique required for Test matches,” he added. 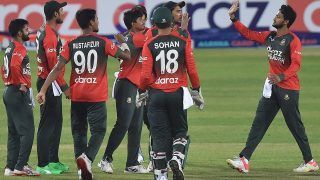 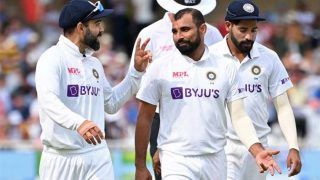