The incident revealed that several players such as Joshua Kimmich aren't vaccinated. Now the positive test of Josip Stanisic caused attention as the defender is vaccinated and recovered. 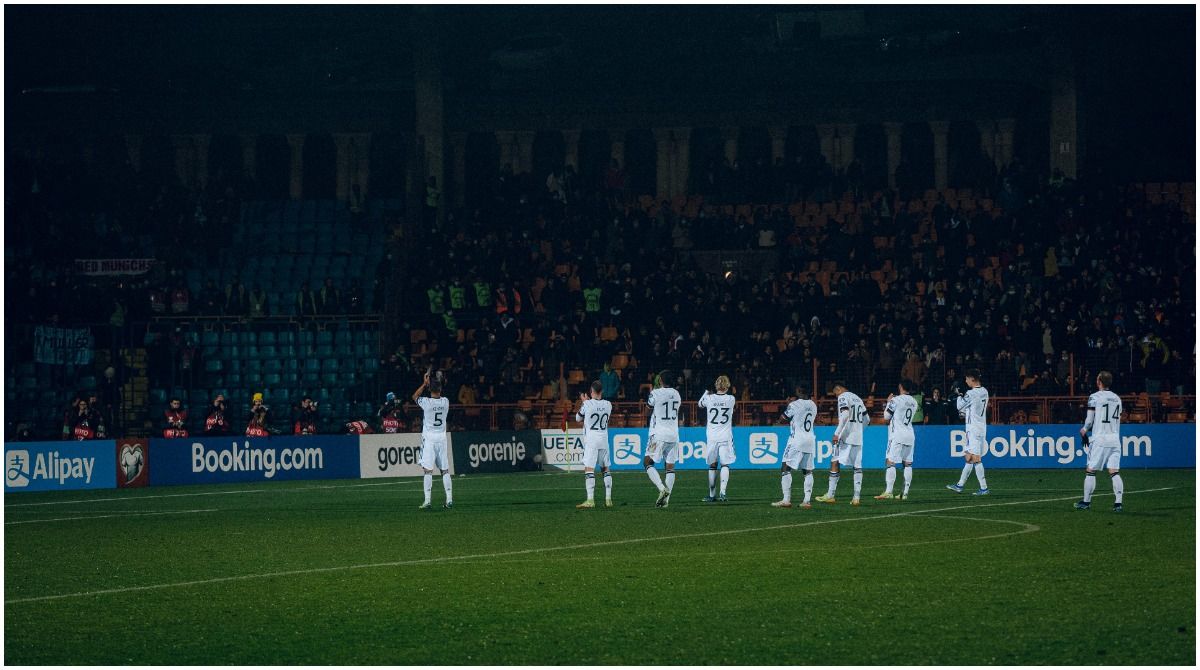 Berlin: German football faces serious issues due to rising COVID-19 infection numbers. Most clubs fear games behind closed doors could return while current rules increase difficulties to run the games. While the so-called fourth wave is sweeping through the country, the federal states’ differing rules lead to patchwork-like measures. Federal states with the highest numbers, such as the state of Saxony, abandoned amateur games.

Northern-Rhine-Westphalia allows only vaccinated or recovered fans to attend the games. In Bavaria, most amateur leagues have started their winter break; others continue.

Other sports such as handball, ice hockey, and basketball clubs have to follow different rules depending on their state rules. Clubs of different sports have to adjust their hygiene concepts nearly every week due to state rules. An increasing number of sports follow the 2-G rule, reports Xinhua.

For the 2021 World Championships in Handball, which runs from December 2 to 19 in Spain, only 2-G athletes are allowed. In many states, clubs remain uncertain due to constantly changing rules.

Upcoming games can’t be planned; as new rules might be implemented when infection numbers keep growing.

For Thursday federal state governments and the German federal government are expected to implement new rules to break the fourth wave.

To demand vaccinations from employees to some extent is colliding with German working rules. So far, it isn’t allowed to investigate employees’ vaccination status.

While changes won’t affect the 12th round of matches of the Bundesliga, uncertainty remains for the following weeks; games. RB Leipzig stopped ticket sales for the game against Leverkusen on November 28th.

Many clubs fear new losses when having to face games behind closed doors again.

Positive cases among footballers continue to trigger difficulties. Not only 2020 treble winner Bayern are affected, several players had to attend quarantine as contact persons after defender Niklas Sule was tested positive.

The incident revealed that several players such as Joshua Kimmich aren’t vaccinated. Now the positive test of Josip Stanisic caused attention as the defender is vaccinated and recovered.

League CEO Christian Seifert is demanding a convincing strategy from the politicians. “We have heard a wide range of proposals.”

This weekend Bundesliga games are being played under different rules. Full capacity of fans is allowed in Augsburg, Hoffenheim, Freiburg and Berlin. Dortmund, Leverkusen, Gladbach, Mainz and Bielefeld have reduced the number of fans.

Bayern claimed to have lost up to four million euros due to games without fans; Stuttgart speaks about two. 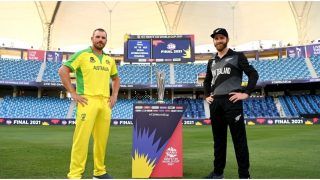 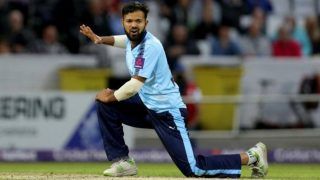 Azeem Rafiq Apologises For His Anti-Semitic Messages in 2011