Haigh said that in Australia, the Ashes and the Border-Gavaskar trophy are both very popular.

Gideon Haigh, one of the foremost cricket writers in the world, feels that T20 cricket tastes sweet but is “like empty calories.” He said that popularity of T20 cricket has affected Test cricket viewership.

“T20 cricket is like empty calories. It leaves a sweet taste in my mouth but does not harm me,” said the Australian author of On Warne and Silent Revolutions. Haigh said he can remember quality test cricket for a period of time but forgets T20s in a day. “Test cricket is mainly alive because players value it and Test centuries are still considered as a benchmark for cricketing excellence,” he said. According to Haigh, Test cricket is still followed by cricket enthusiasts across the world.

“In Australia, the Ashes are in constant demand, and the Border-Gavaskar trophy (between India and Australia) is popular too.” Haigh said Test cricket matches need to produce results, as the fans nowadays have become more result oriented and impatient. Haigh is on a pan-India tour, with his last stop being Kolkata, where he visited the historic Victoria Memorial celebrating World Heritage Week. 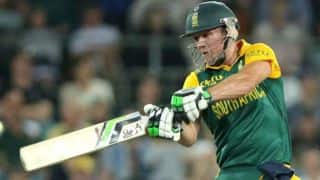 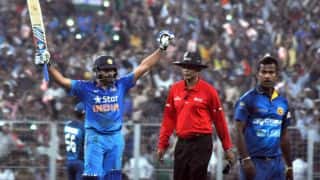 Rohit Sharma's record will not be broken: Brian Lara