'Give chance to Arjun Tendulkar now', 'MI and CSK need some miracle'- Twitter Reacts To RCB Victory Over MI

'Give chance to Arjun Tendulkar now', 'MI and CSK need some miracle'- Twitter Reacts To RCB Victory Over M 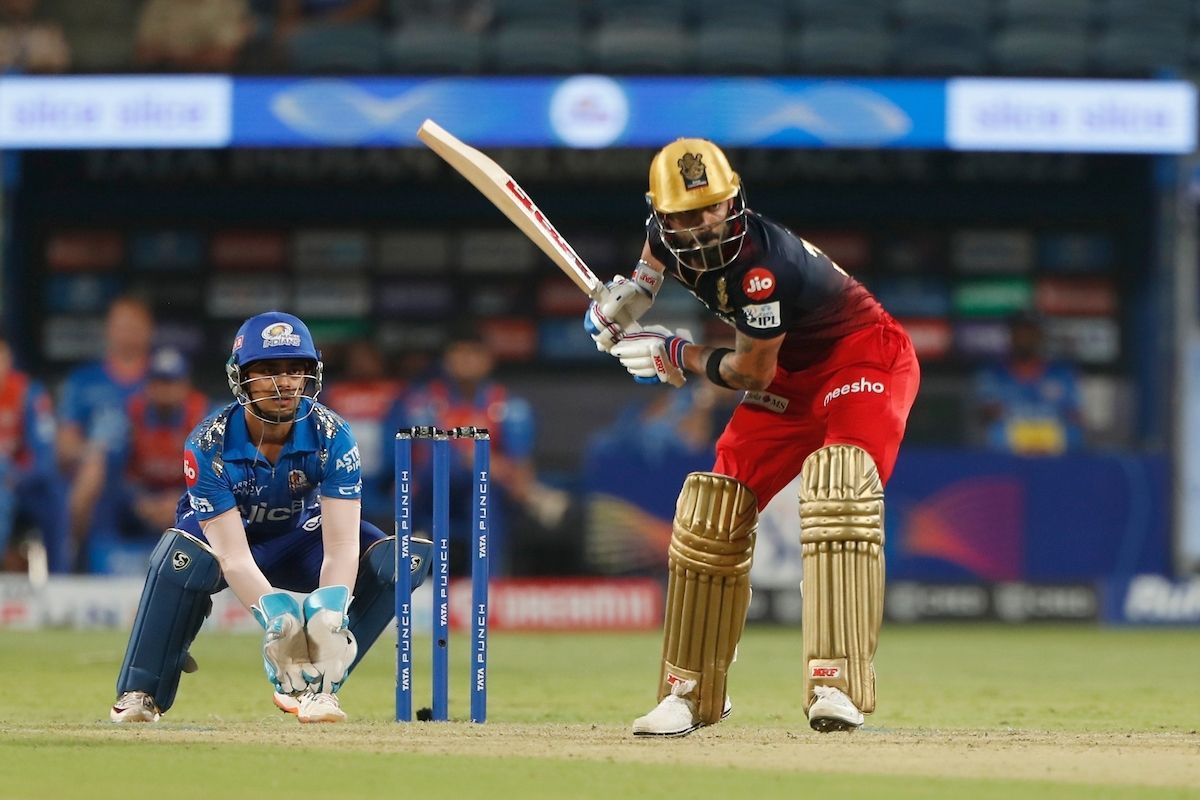 MI vs RCB 2022 | New Delhi: After Mumbai Indians (MI) lost to Royal Challengers Bangaluru (RCB) by 7-wickets at MCA, Pune on Saturday, netizens took to Twitter to express their disappointment with MI’s performance. Mumbai Indians, Like Chennai Super Kings (CSK), have lost its 4 opening matches. On Saturday, despite a good start and a 66-run knock by Suryakumar Yadav, MI was defeated in 18.3 overs by RCB.

Post-match, MI Captain Rohit Sharma said that MI knew a target of 150 was not enough to stop a team like RCB at MCA. He said that the team needs to work on their collective performance.

Some of the fans of MI were bitter after the defeat. On the other hand, some suggested that perhaps it is time for Arjun Tendulkar to be selected in Playing XI.

Here is how fans reacted post-match:

Mi and csk to other teams pic.twitter.com/sODg8DCfTQ 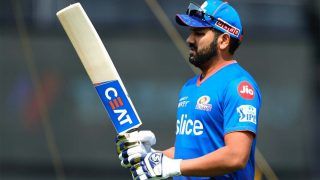 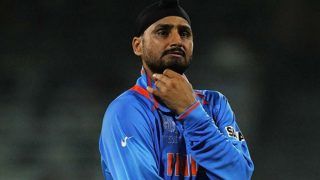