The fast bowler is keen to regain form, and hopefully, an India berth soon. 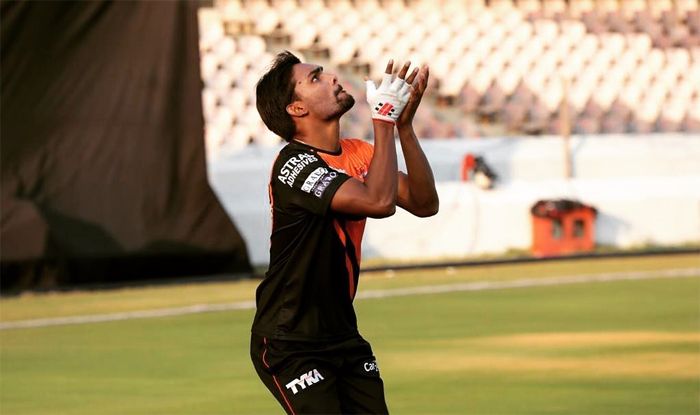 Sandeep Sharma last played for India in 2015 and even though he’s featured in just two T20Is, the burning desire to one day wear the national jersey again is pretty much alive. Once seen as a future of India’s fast bowling contingent, injuries have hampered Sharma’s India ambitions but the fast bowler is keen to regain form through IPL, and hopefully, an India berth soon.

“My long term goal is to play for India again. I got that chance in 2015 but owing to the shoulder injury, I could not retain my place. Now with a better show in the IPL and other domestic games, I want to aim for a place in Indian cricket team,” Sharma told The Indian Express.

Sharma did reasonably well in the IPL in 2017 picking up 17 wickets from 13 games it was his second-best wicket-haul in a single season of IPL after 18 wickets in 2014 but the last two seasons, the fast bowler has grabbed 12 wickets apiece, his least tally since 2013. He hasn’t fared extraordinarily the previous domestic season wither picking up 34 wickets across Ranji Trophy, Vijay Hazare Trophy and Syed Mushtaq Ali Trophy tournaments.

In the IPL, starting off with Kings XI Punjab, Sharma switched to Sunrisers Hyderabad and over the years the experience of bowling to some of the best T20 batsman around the world, as the 26-year-old has shaped him for the better.

“I have become mentally strong and matured. Playing with the world’s best players and bowling in different situations has helped me evolve as a mature cricketer. In Kings XI Punjab I used to get the new ball to bowl, but with Bhuvneshwar Kumar being the pace spearhead in SRH, I am called to bowl at any over. In the process, I have gained that confidence and experience of bowling any over from 1-20 in T20 cricket,” he said.

With the uncertainty regarding the IPL this year, Sharma might have to wait a little longer for his opportunities. Furthermore, with cricket tournaments getting cancelled, delayed or postponed and players’ County deals falling through due to the COVID-19 pandemic, Sharma reckons the forced break promises to unsettle the rhythm of players.

“The month-long break will not only affect the game of a bowler, but batsmen will also struggle to get back their touch. Now the challenge after the lockdown would be to get into shape and get ample match practice,” he said.

“We have received no communication from the BCCI or the franchise about when IPL will take place. The last communication was about the postponement of the IPL till April 14.” 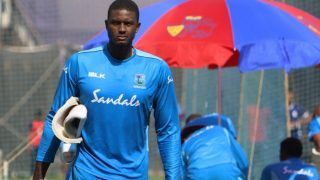 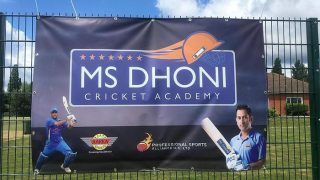