KL Rahul has made a strong claim for the opener's slot in T20Is after scoring 164 runs across three innings in the 2-1 series win over West Indies. 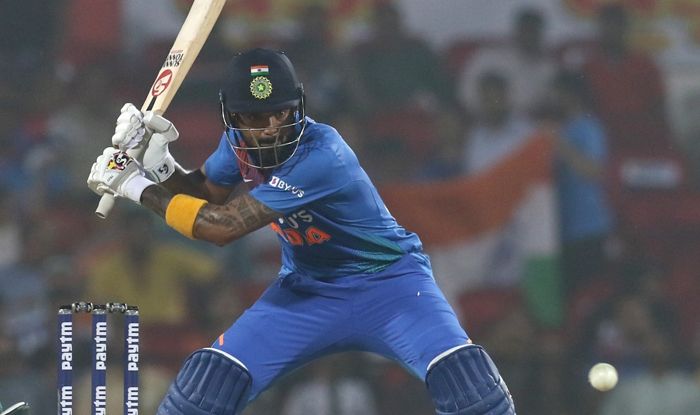 KL Rahul has made a strong claim for the opener’s slot in T20Is after scoring 164 runs across three innings in the 2-1 series win over West Indies that concluded on Wednesday night in Mumbai. Rahul struck 62 in Hyderabad and 91 in Mumbai and was the second-highest scorer of the three-match series after India captain Virat Kohli.

An injury to Shikhar Dhawan meant Rahul was given a chance to open alongside vice-captain Rohit Sharma. However, once Dhawan is back to full fitness, it’s likely that Rahul might have to take the backseat despite the impressive performances. “I won’t say I don’t feel it (pressure) at all Obviously, going in and out of the team is never easy on any player, you take a little bit of time to get used to the international pressure and oppositions and there are no opposition where you can just walk in and score runs, so it’s always difficult,” Rahul said after the third T20I on Wednesday.

He continued, “You can only hope (for being in the team). For me what’s in my control is to keep putting up these performances whenever I get the opportunity and I am not at that stage where I worry about whether I’ll find myself playing the next tournament or anything (like that).”

The 27-year-old said his aim is to make the full use of chances coming his way considering the stiff competition in the team. “Whenever I get the opportunity I want to win games for my team and be out there in the middle and enjoy my batting. That’s the place that I get most happiness right now being in the middle and hitting the ball from the middle of the bat, so whenever that opportunity comes, I’ll like to grab and enjoy it,” he said.

While sitting out of the team can be disappointing, Rahul has moulded his mindset to focus only on being match ready and block out the negative thoughts. “I mean you can only complicate it (if) your thoughts are wrong, my thoughts are very simple. I prepare as hard as I can, put in the hours in the nets. When I get first class cricket, I go back and play and try to improve my skill, batting and get some time in the middle,” he said.

He added, “It’s so important for a batsman or a bowler (or) for anybody for that matter to be in good rhythm, being out there in the middle, no matter how much you train or how much hours you put in at the nets, when you go out in middle it is completely different. It is important that we keep playing cricket and be in the middle, that’s helped me and I have always felt that’s what helps a batsman to stay in good rhythm, not putting hours in the net, I’d rather be in the middle playing games.” 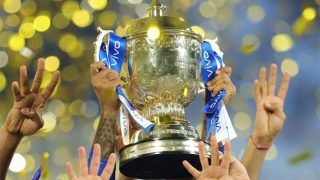 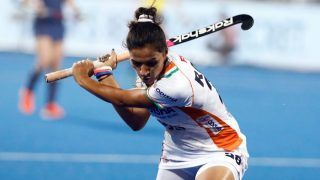