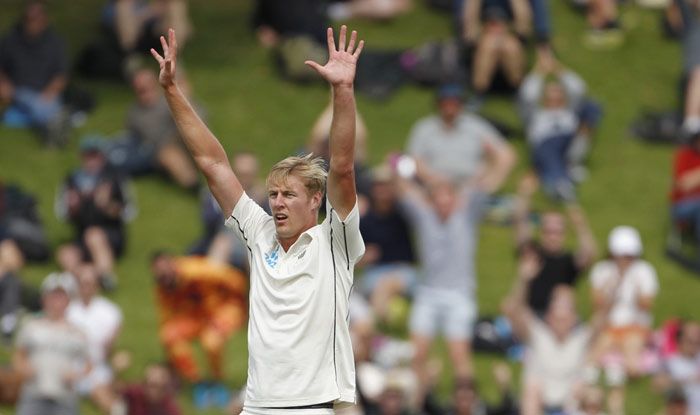 New Zealand pacer Kyle Jamieson has begun life as a Test cricketer on an impressive note, playing an important role in his team’s one-sided victory for top-ranked India in Wellington.

Jamieson, making his debut, took 4/39 in India’s first innings that included the scalps of captain Virat Kohli, Cheteshwar Pujara, Mayank Agarwal and Hanuma Vihari. He shone with the bat as well, equalling the Test record of most sixes on debut, hitting four of them, in his 45-ball 44 that helped New Zealand recover to post 348 and take a healthy innings lead of 183.

The 6’8” inch tall right-arm pacer promises this is just the start. “I’m still a long way off what I want to be as a bowler, with the stuff I’m starting to work on and in the next year or so I’m going to make massive strides,” he was quoted as saying by the Reuters. “Whilst I am very happy with where I’m at now I think there is still a lot more to come.”

The 25-year-old made his debut after Neil Wagner opted out due to the birth of his first child. He said the experience and quality of cricketers in the New Zealand side allowed him to play freely.

“I guess that is the beauty of coming into this team, there are so many experienced heads and so many good cricketers that I just go out and enjoy myself,” he said. “Day one was pretty clear on what we were to do with the pitch conditions and in that second innings was how we were trying to attack, into the wind, down breeze, what’s the pitch telling us, what’s the batters giving us.”

New Zealand face a selection headache of sorts ahead of the second Test in Christchurch with Wagner set to return to the Playing XI.

With the impact Jamieson has made in his first Test, it will be hard to keep him out of the squad. 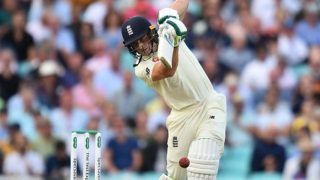 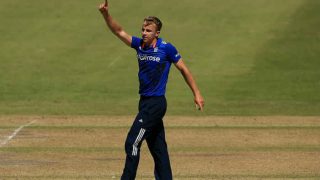